FC Heidenheim is a football club based in the city of Heidenheim, Baden-Württemberg, Germany. The club was started way back in 1846 and the team currently plays in the second tier of German football. They play their home games at the Voith-Arena which holds about 15,000 fans.

FC Heidenheim has a twisting history as a club. In its current form, it was only created in 2007 after the football section of the original sports club split into separate entities.

The sports club has 6,000 members and 27 different departments. The reason for the football side-splitting from the rest of the club was due to the need to operate in a much more stringent financial manner as a requirement of the German Football Association members.

The origins of the sports club date back to 1846 when a gymnastics club was created.

It went through various name changes over the years, with the football side becoming a reality in 1911.

In the 1970s, the football side was known as VfL Heidenheim and was taking part in the Amateurliga Württemberg (III) for many years.

After winning regional cup competitions, FC Heidenheim made it into the DFB-Bokal a few times over these decades. The football side began to improve and in 2004 they made it to the Oberliga Baden-Württemberg.

After having a strong season in 2008, the side won promotion up into the Regionalliga Sud.

After winning the Württemberg Cup, FC Heidenheim got entry into the DFB-Pokal the next year, losing to VfL Wolfsburg in the first round. The next season, they won the Regionalliga Sud, earning the promotion up to the third tier of football in Germany.

After playing in the third tier for five seasons, always ending the season in the top half of the standings, they won the league in 2013. 2014. This saw them earning promotion up into the second tier of football for the first time in its existence.

They had a close call for getting promoted up to the top tier for the first time in 2019/2020.

After finishing in third place, FC Heidenheim played the 16th placed team in the Bundesliga, Werder Bremen in a play-off. The two games on aggregate ended 2-2, but FC Heidenheim lost out on away goals, meaning that they will remain in the second tier for at least another season.

FC Heidenheim has been playing at the Albstadion since June 1973 and it originally held about 8,000 fans. There was a significant extension undertaken at the arena in 2009, with it being renamed as the Voith-Arena and accommodating 10,000 fans.

A further extension came in 2013 and again in 2015, with the current capacity of the stadium being 15,000. The surface is hybrid grass, helping it to be sturdier when it comes to playing in adverse weather conditions.

Betting on the Games

FC Heidenheim has been playing in the second tier of German football for a few years now and it looks like they will be pushing hard for a first berth in the Bundesliga. This makes their games very exciting, with a ton of betting markets available for these games.

You can check out these markets on all of the top betting sites. To get an idea about the best fit for your needs, you should read the expert reviews on Roger.com. Signing up for one of these platforms only takes a few minutes, allowing you to get betting straight away. 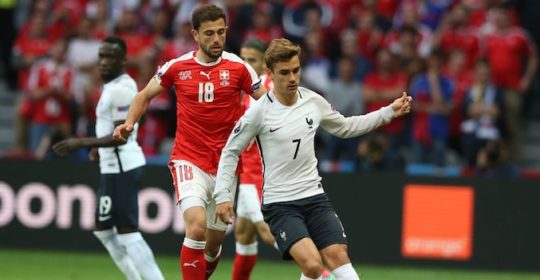 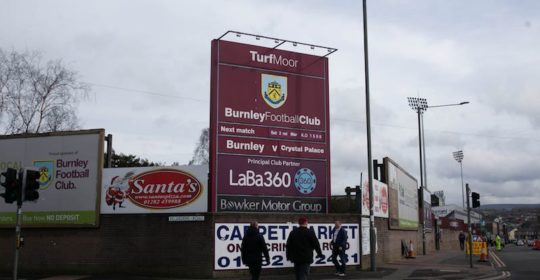 Nicknamed The Clarets, Burnley FC has been a fixture in the English Premier League since 2014 despite briefly dropping out. A regular on weekend betting coupons, Burnley are often tough to beat and so are backed on a regular basis. Although it doesn’t occur too often these days the chief rivalry involving Burnley is when…