The knockout cup competition for those football teams normally competing in the Isthmian League is the Alan Turvey Trophy. It's a yearly knockout tournament carrying great significance for all its participants.

A competition of many titles over the years now named after former Isthmian League chairman Alan Turvey. Also known for sponsorship reasons as the Velocity Sports Trophy and in the past has been called the Isthmian League Cup, the Robert Dyas Cup and the Ryman League Cup.

The trophy tournament was inaugurated in 1975. It has been won most often by Sutton United, although they have of course plied their trade at a higher level in recent times even doing well in the FA Trophy.

To look for Alan Turvey Trophy matches within a bookmaker’s football section, search by country (England) and/or for regional or county leagues.

The Alan Turvey Trophy is fought for by all teams eligible for the Isthmian League. The Isthmian is the regional non-league tournament covering London, the East and the Southeast of England. It sits in positions 7-8 on the pyramid, i.e. the third and fourth level of the non-league set-up.

A preliminary round takes place in August for the excess teams not permitted to go straight to Round 1, featuring 13 knock-out matches. Once that is completed, the first round contains 64 teams. These teams play each other home or away (drawn at random) in one-off games.

Round 2 (last 32), Round 3 (last 16) and the quarter-finals follow the same knock-out format until the semi-finalists are known. The last four then play to 90 minutes and penalties if required until the two finalists are revealed, the last game of the tournament then crowning the champions in April each season.

As part of the Non-League Premier, the Isthmian league covering the southeast of the country features such teams as Worthing, Cray Wanderers, Hornchurch, Folkestone Invicta, Carshalton Athletic, Horsham, Enfield Town, Bognor Regis Town, Leatherhead, Kingstonian, East Thurrock and Margate among others and these are the teams to look out for when the latter stages of the Trophy come around.

In recent seasons those reaching the last four have included:

Naturally, at this level of football, those considered the leading lights of both the Isthmian League and the Alan Turvey trophy can change from season to season, so be sure to check on the Isthmian League table which will be well established by the time the quarter-finals comes around.

The early rounds are perhaps worth avoiding entirely at this level of football, In fact, many of those matches won’t appear on betting lists at all.

In terms of the quarter-finals onwards, over the last few years, there has been an average of 3.6 goals per game scored in these matches. Home sides have won 50% of all ties and away sides 25%.

With that in mind, here are your best plays in the betting markets for the Alan Turvey Trophy Trophy:

Now you know more about this exciting non-league trophy competition, you can place wagers with renewed confidence. To get the most out of your bets and play safely and securely, get on via any of Roger.com’s recommended online bookmakers. 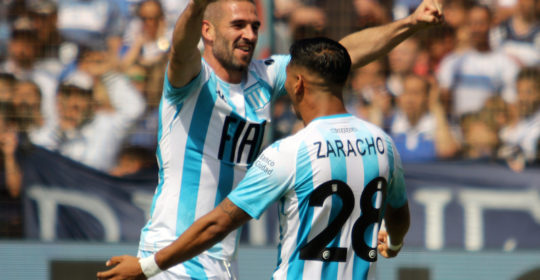 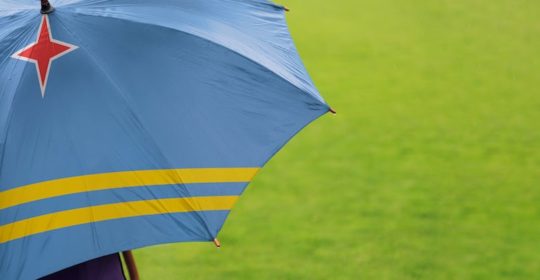