Schüco Arena is the stadium that plays host to the home games of Arminia Bielefeld in Germany. The original name of the arena is Bielefelder Alm, but it is called Schüco Arena for sponsorship reasons. The stadium holds more than 26,000 fans and is normally used for home games.

The stadium at Schüco Arena was first opened in 1926 after the land for the site was acquired from a local farmer. The original name of the stadium is Bielefelder Alm and this derives from its unique look. There were no grandstands built at the stadium until 1957.

It was in 1971 that the stands at the Schüco Arena were no longer completely terraced. This came at a time when Arminia Bielefeld got to the top tier of German football for the first time. This saw the very first stand at Schüco Arena that had seating being built.

Three new stands were completed by 1978, with the capacity of the arena being over 34,000. There were significant structural problems subsequently uncovered by 1985 that meant that the capacity had to be dropped to as low as 15,000.

It was in 1996 that significant renovations and building work kicked in. The two main stands were rebuilt and the final part of these renovations was completed by 2007 meaning that the capacity of Schüco Arena was 28,000. There are photovoltaic elements built into the roof that means that it can generate electricity for use at the club.

It was in November 2018 that Arminia Bielefeld announced that it would be selling the Schüco Arena to boost the finances of the club. This saw the transfer of everything including naming rights and rental incomes. There is plenty of public transport catering to the stadium, with parking also available on site.

Arminia Bielefeld is based in Bielefeld, North Rhine-Westphalia. As well as football, there are also cue sports, figure skating and field hockey as part of the club. There are more than 12,000 members and the club was initially created in 1905.

The club has won the second tier on our occasions, as well as winning the third division once, in 2014/2015.
The best finish the club has ever had in the top tier was a couple of 8th place finishes over the years. 2020 will be the first time since 2009 that they have been in the top tier, having even spent three seasons in the third tier during this period of absence.

The club is currently playing in the second tier of football in Germany, having spent 17 seasons during its history in the Bundesliga. The team was crowned champions of the second tier in 2020, which sees them return to the top tier for the 2020/2021 season.

The supporters at the club are known for being very loyal, with their attendances during their time in the third tier being the highest in the league. Their main historic rival is SC Preußen Münster, with other notable rivals including the likes of VfL Bochum and VfL Osnabruck.

Betting on games at the Schüco Arena

Most of the games that take place at the Schüco Arena are home games for Arminia Bielefeld. These are always exciting affairs, particularly because the team is back in the Bundesliga for the first time in more than a decade.

Most of the major football betting sites will have more than a hundred betting markets available for most of the games at Schüco Arena. To see the best options for your needs, you can check out the expert reviews on Roger.com. These only take a few minutes for you to sign up for an account. 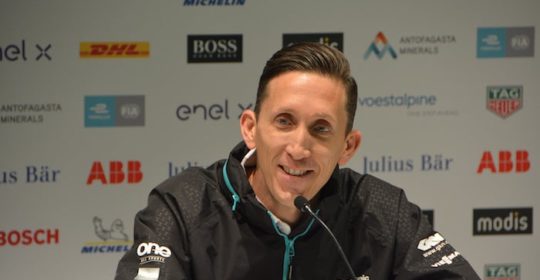 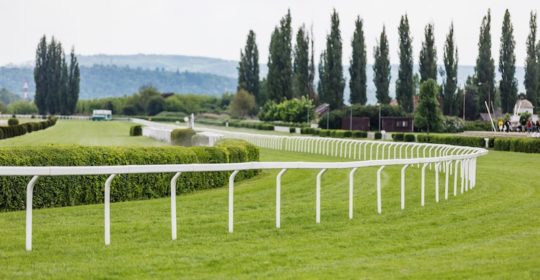 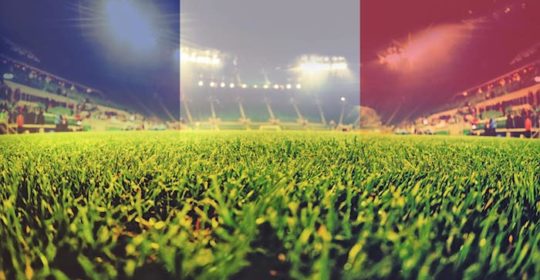 France’s top twenty professional teams take part every year in Ligue 1, the premier football division in the country. While Paris Saint Germain are top dogs at the moment, this is a division that has seen various teams described as “giants” in past times. This includes Marseille, Monaco and Lyon who have all made their…