FC Union Berlin is a professional football club that is found in Berlin. While the club under its current name first came to the fore in 19656, it has been around in some shape or another since 1906.

For many years over the past decade, they have been playing in the second tier of football in Germany. After winning a playoff in 2019, they got promoted to the Bundesliga for the first time ever.

When the Cold War was still ongoing, Union Berlin was based in East Berlin. Their home games take place at the Stadion An der Alten Försterei, being the biggest football stadium that is not multi-purpose in the city.

It has been the home ground for Union Berlin since it first opened in 1920. One of the claims to fame for the Union Berlin is the creativity and enthusiasm of the fans.

The origin of Union Berlin dates back to 1906, with the team being one of the leading sides in Berlin before the Second World War. A new organization was formed after the war after the reunification of football in the country.

The Union Berlin club was officially formed in 1966 and was sponsored by a national trade union that was state-controlled. It was then that a fierce rivalry with BFC Dynamo began. Union Berlin was the poorer cousin, not seeing much success in these years.

Following the reunification of Germany in 1990, the team began to perform better despite a lot of financial issues. They managed to survive through sponsorship deals and won league titles in 1993 and 1994.

However, they were not given a license to play in the Bundesliga 2 as a result of the club's financial difficulties. There was another near-collapse of the club in 1997.

Union Berlin finally got up to the second tier of German football in 2001 and they also took the mantle as being the second most popular club in Berlin. They got to the German Cup final the same year but lost out to Schalke 04.

They also made it to the second round of the UEFA Cup. The club flitted around the lower division for a few years before playing in the second tier for about a decade. They were promoted to the Bundesliga for the first time in the club’s history in 2019 after beating VfB Stuttgart in a play-off, leading to a pitch invasion.

Union Berlin was the first club originated in East Berlin that took part in the Bundesliga and only the fifth team in East Germany to do so. They were also only the sixth team to win promotion to the top tier through the play-off system. The club made a number of signings before its first season. They managed to finish in 11th place in their first season.

Union Berlin has been playing its home fixtures at the Stadion An der Alten Försterei since 1920. The ground has been expanded a couple of times over the years, now playing host to over 22,000 fans.

The most recent significant renovations began in 2008 and were fully completed in 2013. Union Berlin has a reputation for being one of the cult clubs in Europe as the fans are very creative and hold any unique initiatives.

The main rival in older times was with BFC Dynamo, with violence sometimes being associated with this fixture. The rivalry with the other major Berlin club Hertha BSC is not as pronounced. Other rivals for the club include the likes of Dynamo Dresden, Hansa Rostock and Magdeburg.

The Union Berlin home games, in particular, are known for the amazing atmosphere as fans are extremely passionate and follow the team very closely. These are often exciting games, with the club doing its best to perform well in top-flight football.

All of the leading sports betting sites support markets for Union Berlin games, so you have plenty of choice in that regard. To find a good site for your needs, you can check out the expert reviews on Roger.com. 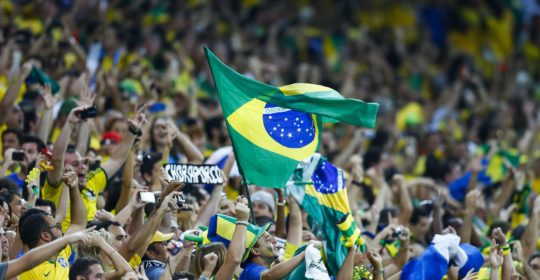 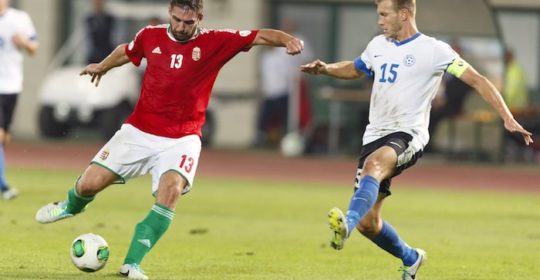 The Magyar Kupa, as it is known locally, is the main domestic football cup competition in Hungary. It is administered by the Magyar Labdarúgó Szövetség, the Hungarian Football Association. The cup was started in 1909, shortly after the start of the Nemzeti Bajnokság, otherwise known as the Hungarian League. It now stretches right from the…