Chester Racecourse is also called the Roodee. It’s the oldest racecourse in the world that still has horse races! The first recorded races at the venue date all of the way back to the early days of the 16th century.

The official date for the first racing is 1539. Another claim to fame is that it is now the shortest racecourse in England that is a significant venue. That’s because the total distance of the track is just a mile and a furlong in length.

According to the record books, Chester Racecourse is the oldest racetrack in the world that still hosts racing. The first recorded date of a race taking place at Chester Racecourse is 1539. The track is located on the River Dee. In fact, it was previously was a settlement for Romans in the midst of the Dark Ages.

There is a small cross in the middle of the raised ground at the track. Actually, that cross is called a “rood”. Hence, the name Roodee. As per legend, the cross marks the burial location. It is apparently the resting place of a very famous woman whose death was the base of some controversy.

There were numerous racing festivals at Chester Racecourse in the following years. The first recorded race was in February 1539. That was after the local mayor gave his approval for this event to take place. It was usually on major festival days during medieval times that racing would take place. In 1744, Chester hosted the first Grosvenor Gold Cup, with a solid gold small tumbler. Then, in 1745, the first four-day race meeting took place at Chester Racecourse.

The May Festival began in 1766. During the years, Chester Racecourse was just an open field. However, it got a grandstand during 1817. There was no entrance fee for the races up until 1897. Then, the owners reconstructed the stand in 1900. However, an arsonist started a fire at the stand in 1985 that meant it needed further work done. In recent years, the venue has played host to a lot of concerts and music acts.

Chester Racecourse is the smallest significant track in all of England. The total length is only one mile and a furlong.

The track itself is left-handed and is very sharp. It is also short and circular, with there being almost constant turning throughout the races. The run-in is just less than two furlongs. And a low draw will always be a big advantage for horses in all distances of races.

There are many notable races that take place at Chester Racecourse each year. These include:

The May Festival is usually the main meeting for races at the venue. This is a three-day festival and it plays host to the Chester Cup. This is a handicap race over two and a quarter miles.
The Ormonde Stakes and Huxley Stakes are prestigious races for some of the older horses.

The ticket prices for racing at Chester Racecourse will vary depending on the popularity of the given race meeting. You will be best-served buying tickets online in advance if you are looking to get the best price possible. If you do so, you can get tickets normally starting at £12.

If you are keen to watch the racing at the historic Chester Racecourse, then you will likely want to also place bets on these races. You have many great sportsbooks to place these bets with.

At Roger.com, all of these leading sites have been carefully reviewed for you, meaning that you can quickly and accurately figure out the best choices for your needs. You can sign up for an account in a matter of minutes and start placing your Chester Racecourse racing bets. 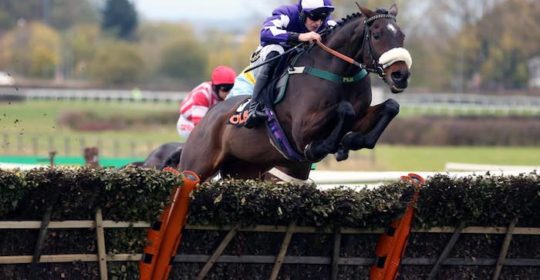 Wetherby Racecourse sits right in the heart of the popular Yorkshire area and is well-known for being big on horse racing of all types. The track is around 12 miles from both Leeds and York which leads to it being well very attended throughout the year. Traditionally only National Hunt racing has taken place here…. 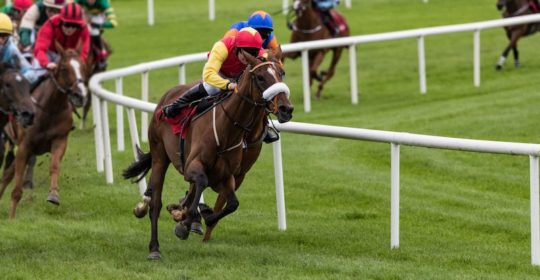 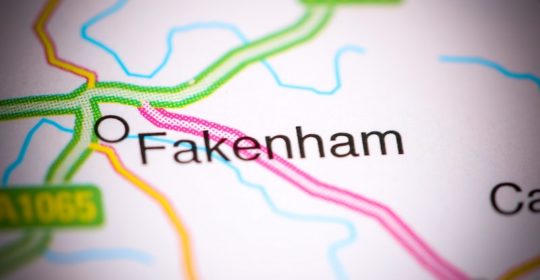 Fakenham Racecourse is located in Norfolk. It’s a National Hunt-only venue that attracts mostly those living in and around Norwich. That means, much like flat track Great Yarmouth out on the coast, it gets good support despite its rural location and overall standing among Britain’s racecourses. A proper country jumps track, this venue sits right…