Lingfield Park Racecourse is a venue that is located in Surrey, England. It is under the ownership of the ARC Racing and Leisure Group. Its main claim to fame is its role as a flat racing track that has an all-weather surface that is ideal for winter racing.

The surface itself is Polytrack, with only five similar tracks across the United Kingdom. These other all-weather tracks are:

There is also flats racing held at the Lingfield Park Racecourse on a turf course in the summer months, with National Hunt racing also taking place there on turf.

History of the Lingfield Park Racecourse

Since then, the venue has had racing, except for during the Second World War when the War Office requisitioned the office. Ladbrokes owned the track for some time, before selling it in 1982. Flooding is a significant issue at the Lingfield Park Racecourse. Hence, the new owners beefed up the flood defences to stop water logging affecting racing. There is also a golf course at the track, which opened for business in 1987.

It was in 1991 that Arena Leisure bought the venue and it was 2001 that the decision was made to install an all-weather surface. This was then opened for racing in November 2001. The turf course was also re-laid over the following couple of years and a new grandstand was built in 2004.

Lingfield Park Racecourse is well-known for its all-weather track, but it does have a turf track that is used during the summer and other times of the year. The all-weather track is left-handed and it is located inside of the turf track. In total, it is under a mile and a quarter, with a lot of sharp turns in place. It is also mainly a flat track with the final turn being a bit downhill.

The jumps course is a turf track that is outside of the all-weather track and it is left-handed and undulating. It is usually a sharp run, but the fences are normally simple enough to negotiate.

Ticket prices for racing at Lingfield Park Racecourse are usually affordable. They can be a bit pricier than other tracks depending on the meeting, with the price often starting at £17. You can buy cheaper tickets online, especially if you do so in advance of the meeting.

However, one of the main races that take place on the all-weather track is the All-Weather Championships Final which takes place on Good Friday each year, carrying with it a £1 million prize.

For races on the all-weather track, stamina is not really an issue due to the short track and sharp turns. Turn of foot is ideal. For shorter races, you should look for those more prominent racers.

With the jumps track, it is also a sharp track except when the ground is particularly soft. When the weather gets bad, there can be abandonments, with the track having more of these abandonments each year than any other track. Horses positioned well coming into the straight tend to do well.

The beauty of the Lingfield Park Racecourse is that you have the best of both worlds. The presence of an all-weather and a turf track means that racing can take place almost year-round at the venue. The all-weather track is one of the most popular in the reign and as a result, it is very popular with bettors.

All of the major betting operators support races at the Lingfield Park Racecourse. Therefore, you have unlimited options when it comes to operators. At Roger.com, our team of experts objectively reviews all of these operators. This means that you can easily decide which option is a good fit for your needs. 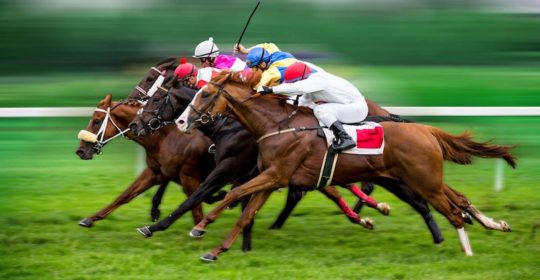 Southwell Racecourse is a track dedicated to thoroughbred racing in Nottinghamshire, England. It is one of six different racecourses in the United Kingdom that has an all-weather track. It is also the only racetrack with a fibresand surface, which is a combination of wispy fibres and sand. There is also a turf course at the… 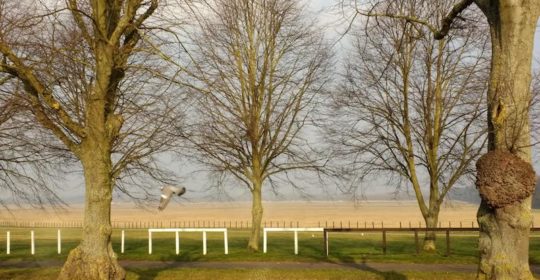