Based in Toronto, Canadian cryptocurrency miner and software development firm Cryptologic works to develop mining operations which give shareholders sustainable returns. It is one of the longest-established firms of its kind.

It was founded well over two decades ago back in 1995, by brothers Mark and Andrew Rivkin. The pair wanted a real-life application for a secure web-based financial transaction system they’d developed.

The company’s first licensee, InterCasino, was launched a year later. Since then, Cryptologic has struck deals with various other online casinos and poker rooms. Brands include household-name brands such as William Hill, Betfair and Littlewoods Gaming.

The company has developed online casino, poker and bingo products. But its main interest now lies in cryptocurrency mining and in exploring acquisition opportunities in other fields.

Bitcoin mining is the process by which new bitcoins can enter into circulation, using high-powered computers to complete complex mathematical problems. Mining means you can earn cryptocurrency without having to put down money for it.

The company has developed two ultra-modern cryptocurrency mining facilities powered by clean, cost-effective hydroelectricity. And the firm says that its solutions have state-of-the-art cooling techniques for cryptocurrency mining, along with optimisations aimed at boosting hash rate.

Cryptologic has engineers on site 24 hours to monitor, optimise and maintain miners as well as the electrical and HVAC infrastructure.

Equally, its proprietary software and monitoring is there to optimise hash rate and monitor miners’ health in a proactive way.

We’ve been in the mining business for more than a year and a half and our facilities continue to perform well. Bitcoin is cyclical, and mining is about more than just running data centres. We’re well-positioned for the future.

Financial results issued towards the end of 2019 showed that:

With its long history, Cryptologic remains a well-established, highly knowledgeable operator in the field it has most recently chosen to focus on, cryptocurrency, in a change of emphasis from its earlier days as primarily a gambling software developer. It has endured despite the high volatility of cryptocurrency. For anyone looking at investing in bitcoin, Cryptologic is definitely worth a second look. 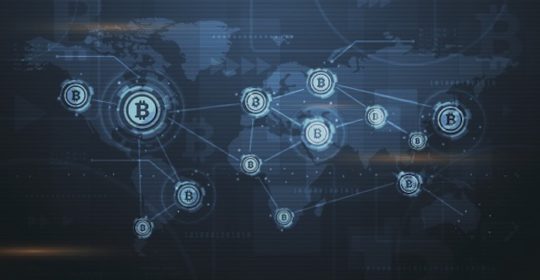 What is a Bitcoin casino? Since its launch in 2009, Bitcoin has continued to grow in appeal and popularity. Bitcoin is currently the most valuable and sought-after cryptocurrency and has been adopted in many industries including online betting and gambling. If you’re someone who loves to gamble online either for fun or strictly for the… 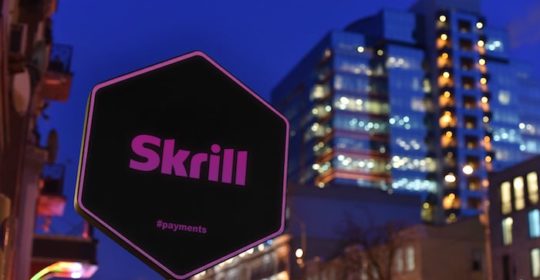 One of the main uses of Skrill these days is for depositing and withdrawing funds from online gambling accounts. This is because it is a method that is quicker than a lot of the more traditional options and is very easy to use. There is now a mobile wallet you can use and you are…