Sports fans and betters have been cheering across Britain this week, as live competitive sport made a comeback after being paused due to Covid-19.

On Monday June 1, a lunchtime meeting in Newcastle’s Gosforth Park in glorious sunshine marked the return of British racing in an event won by James Sullivan riding Zodiakos. The Welcome Back British Racing Handicap was a thriller of a race, with Al Ozzdi just a neck behind.

It was racing, but not as we know it, with strict safety controls in place, no racegoers and few people allowed inside the course. In all, there were 10 races, each featuring no more than a dozen runners.

For the handful of officials, staff, journalists and others allowed inside the course, there were three stages of screening, including temperature checks. The PA’s Nick Robson described the constant two-metre warning markers, security teams wearing facemasks and a ‘slightly eerie’ feel to the whole occasion.

Still, as he put it:

While it is hardly perfect, it is a lot better than the alternative.

The final government green light for the event was apparently given with under 48 hours’ notice, perhaps reflecting a lingering nervousness with holding it at all.

Other sports poised for a return

Other events to come include Premier League football, Formula One racing and cricket, reopening these sports to fans’ enjoyment, if at a distance, at a time when the distraction and excitement may well be more welcome than ever.

Here’s what to look out for and when:

Premier League fixtures are due to restart this month, with 92 mouthwatering clashes still to be played. While Manchester City, Aston Villa, Arsenal and Sheffield United have 10 games left, all other teams have nine.

The four sides with an extra game outstanding kick-off midweek on June 17, as Man City takes on Arsenal while Villa meets Sheffield United.

The following weekend, June 19 to 21, sees the first full matchdays, although some timetabling is yet to be finalised. But exciting clashes over the two days are set to include Everton vs. Liverpool and Tottenham vs. Manchester United, with further fixtures planned over the following weeks.

And while Liverpool has a 25-point lead, and the title is all but in the bag for them, there’s still a lot left to play for.

Each game will be broadcast live across BT Sport, Sky Sports, the BBC or Amazon Prime, with the latter recently announcing its games, would be shown without charge. Meanwhile, Sky Sports will be showing 25 top-flight matches as free-to-air games.

All matches will, of course, be played behind closed doors.

English cricket resumes with a three-Test series against the West Indies from July 8, albeit without spectators. The West Indies team lands in the UK on June 9 and will train and quarantine at Old Trafford.

The Tests are set to begin on July 8 at Southampton’s Ageas Bowl, followed by two meetings at Old Trafford on July 6 and 24.

Three West Indies players have reportedly decided not to fly to the UK over coronavirus fears.

This week, it F1 chief executive Chase Corey said the season would begin on July 5 at the Red Bull Ring in Spielberg, Austria, with the second race planned for a week later. Round 3 is planned for Hungary on July 19, Rounds 4 and 5 for the UK during the first 10 days of August. Later that month, Rounds 6 and 7 are set to take place in Spain and Belgium respectively.

Finally, Round 8 is planned for Italy during the first week of September.

Events will be shown on Sky Sports.

Although clubs can now return to training, the domestic season stopped in March and there has been little confirmed news since. But the Guinness PR014 has been pencilled in for August 22, and the game returns in New Zealand and Australia this month and in July respectively with the Super Rugby competition.

Things began with Trump winning a resounding 3-0 victory over David Grace on June 1.

Most events have been postponed or cancelled. But the European Tour is set to take place on July 22 in Newcastle with the British Masters at the Close House Golf Club.

The contests continue until late August, ending with the UK championship at Sutton Coldfield’s The Belfry.

A series of behind-closed-doors domestic tennis tournaments is planned for July at the National Tennis Centre, Roehampton, with each event open to Britain’s 16 top-ranked male and female players.

Sadly, if the thwack of ball on racquet at Wimbledon is the soundtrack to your summer, the world’s biggest tennis event has, of course, been cancelled, and for the first time since World War Two, with the whole grass-court season declared off-limits.

However, the World Team Tennis season is set to start on July 5, with around 500 fans allowed at games at Greenbrier, in the US.

Like all fans, we’re delighted to see competitive events being staged once again, and at the choice, this gives those keen to enjoy a flutter on a sporting occasion, even if it’s not life as we know it.

Now, more than ever, the country needs the welcome distraction and release of fixtures at the highest level. We trust and hope events will continue to be held safely throughout the rest of the year, and that fans will bet safely to add to the excitement of watching world-class players in action. 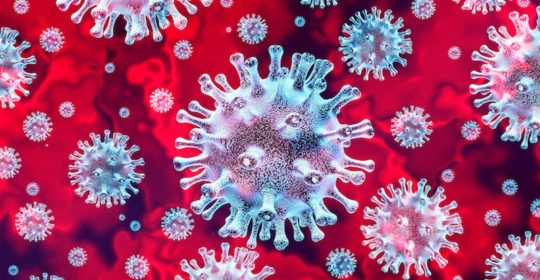 As the coronavirus pandemic tightens its grip across the world, sports fixtures from Premier League games to the Grand National have been cancelled everywhere as part of social distancing measures. And marketing messages from industry operators have changed accordingly, as gambling habits shift. Industry giant 888 Holdings, which runs one of Britain’s biggest gambling websites… 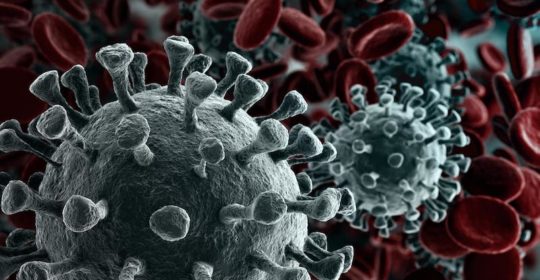 We’ve previously written about how, in April 2020, paying for gambling with credit cards was banned. Now, in further response to problem gaming during the coronavirus outbreak, the industry has voluntarily agreed to stop all advertising of games and other products on television and radio during the lockdown. In an announcement made on April 27,…