How to bet on the Arlington Million at Arlington Park 2023 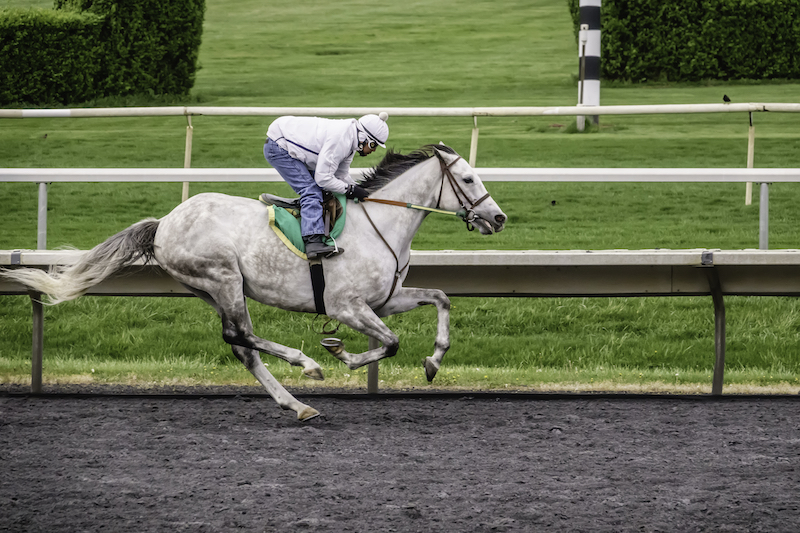 The feature race on Arlington Park’s Grade I day every August, this superior race on the turf track, is an all-aged affair run over a mile-and-a-quarter.

Given the race conditions such as the distance and the fact that it staged on turf, the Arlington Million has always proven popular with European trainers. Since its inauguration in 1981, Andre Fabre, John Hammond, Saeed bin Suroor, John Gosden, and Aidan O’Brien have all been successful while many more have tried and failed.

As the name would suggest, upon its introduction, this race was worth $1million, which was a huge amount in the early 1980s, though it has mainly kept to that prize level ever since.

While crack American trainer and master of the turf Chad Brown have won this four times in seven years, including all of 2017, 2018, and 2019 renewals, it remains competitive with no jockey ever having won it more than two times in history.

Arlington Million day features this event, along with the Beverly D. Stakes, the Secretariat Stakes, and the Pucker Up Stakes on a bumper day of action.

Bet on Arlington Million at Arlington Park 2023 at One of the Following Sports Betting Sites:

New customers only. Min Deposit: £10. First deposit matched up to £10. 1 x wagering at odds of 1.75+ to unlock Free Bet. Debit Card & PayPal deposits only. This offer is valid for 7 days from your new account being registered. Terms apply. Bet on the Arlington Million | Arlington Park | August 2021 at Betway Sports.

8 games, 8 results, £1 Free Bet for each correct pick. Register and predict the win-draw-win result in the 8 selected matches. Predict all 8 results and to £8k (shared if multiple winners). Less than 8 correct: receive a £1 Free Bet for every correct pick. After 2 plays, weekly wagering of £25 (min odds 1/2) required to receive free bets. Bet on the Arlington Million | Arlington Park | August 2021 at 888 Sport.