How to bet on the Bangor March Meeting 2023 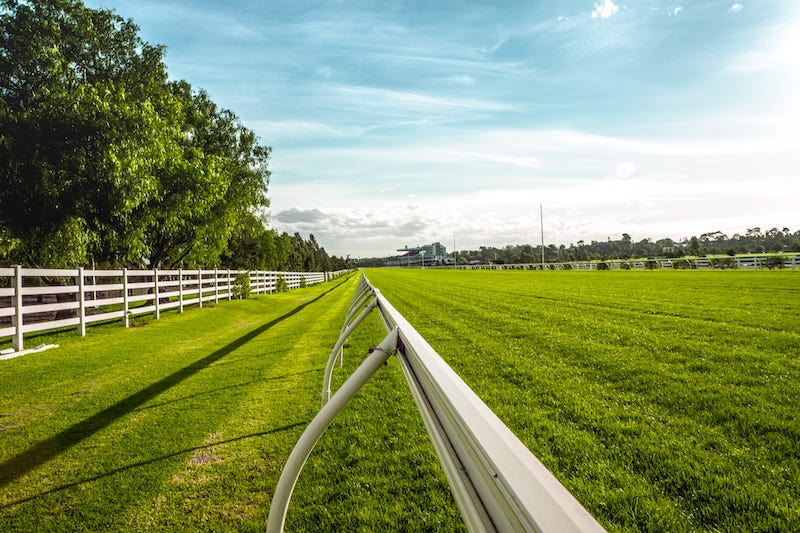 The feature race is the three-mile Mares’ Handicap Chase, a qualifier for Challenger Mares Series. The £12,000 contest was won in 2019 by The Bay Birch who racked up a hat-trick thereafter with Class 2 wins at Haydock and Chepstow, proving the quality of the race is high.

The meeting is well attended and the atmosphere traditionally very good, as jumps fans reach the peak of their season between Cheltenham and Aintree.

Bet on Bangor March Meeting 2023 at One of the Following Sports Betting Sites:

New UK 18+ customers. Use promo code BETFRED60. Deposit and bet £10 on spots within 7 days of reg. 1st bet must be on sports. Get £20 in free bets (FB) for sport, £10 in FB for lottery and 50 free spins (20p per spin) credited within 48 hours of bet settlement. Further £20 in FB credited 5 days after settlement. Bonuses have 7-day expiry. Payment restrictions apply. SMS verification and/or Proof of I.D and address req. Full T&Cs apply. Bet on the Bangor March Meeting 2023 at Betfred.