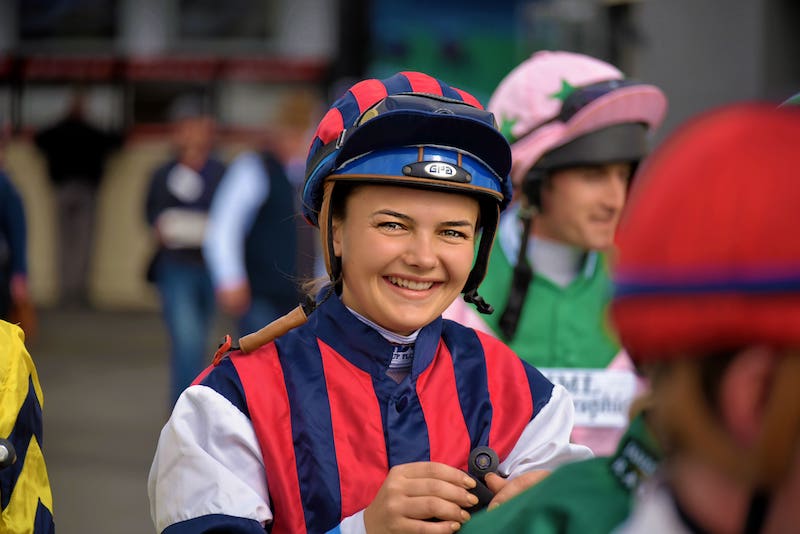 While a weekday fixture in mid to late April on the flat doesn’t always set the pulse racing, this meeting is significant as it marks the beginning of Bath Racecourse’s popular racing season.

The seven-race card begins with a novice race over five furlongs, followed by a good Class 2 conditions race for the two-year-olds providing as Bath always does a good opportunity for some of the speedier juveniles to stake an early claim for a place at Royal Ascot in June.

It’s a fiery start here with two more Class 2 events, handicaps over a mile and a mile-and-a-half worth £50,000 each, also on the card alongside the feature race which is the Listed Lansdown Fillies’ Stakes. The Lansdown is a five-furlong sprint which has been won by some very fine types over the years.

Many horses who prove themselves capable on Bath’s unique camber often return, making the season opener a crucial early fixture.

Bet on Bath Season Open 2023 at One of the Following Sports Betting Sites:

New customers only. Min deposit requirement. Free Bets are paid as Bet Credits and are available for use upon settlement of bets to value of qualifying deposit. Min odds, bet and payment method exclusions apply. Returns exclude Bet Credits stake. Time limits and T&Cs apply. Bet on the Bath Season Open 2022 at bet365.

New customers only. Min Deposit: £10. First deposit matched up to £10. 1 x wagering at odds of 1.75+ to unlock Free Bet. Debit Card & PayPal deposits only. This offer is valid for 7 days from your new account being registered. Terms apply. Bet on the Bath Season Open 2022 at Betway Sports.

18+ begambleaware.org. New customers only. Min deposit £10. Money back as bonus if first racing bet loses. Wagering requirements: all sportsbook 3x at min. odds of 1.40 (2/5), casino 35x. Unless forfeited the racing bonus must be wagered before using the casino bonus. Bonus expires 7 days after opt-in. Full T&C's apply. #AD Bet on the Bath Season Open 2022 at Unibet.

8 games, 8 results, £1 Free Bet for each correct pick. Register and predict the win-draw-win result in the 8 selected matches. Predict all 8 results and to £8k (shared if multiple winners). Less than 8 correct: receive a £1 Free Bet for every correct pick. After 2 plays, weekly wagering of £25 (min odds 1/2) required to receive free bets. Bet on the Bath Season Open 2022 at 888 Sport.