How to bet on the Beckford Stakes 2022 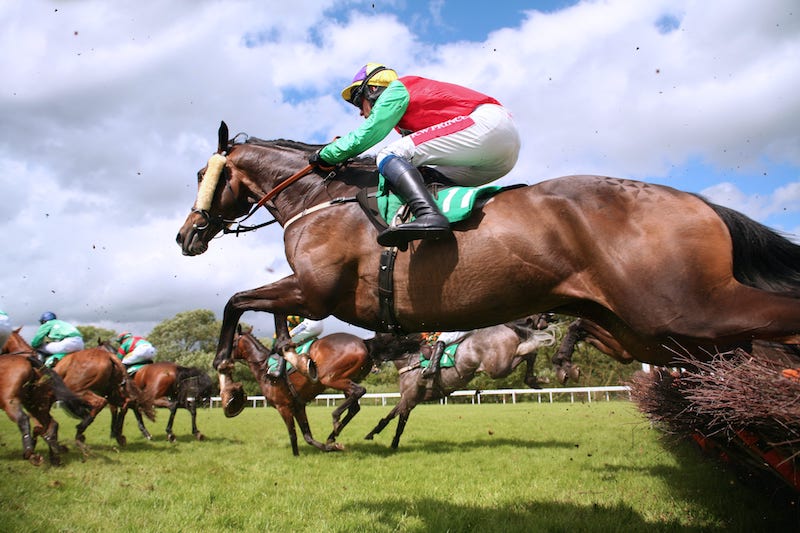 Run as part of Bath’s Season Finale, the Beckford Stakes is very different on the eye to most events staged at this racecourse.

Firstly, it is one of very few events at Bath staged over a long distance, in this case, a mile-and-three-quarters, while it always has the possibility of being run on softer ground given that it takes place in October which again is unusual for Bath.

Only inaugurated in 2016 as a brand-new Listed race on the calendar, already a real mixture of winners have announced themselves with two three-year-olds, a four-year-old and a five-year-old having taken the race for northern, southern and an Irish-based trainer.

The list of winning jockeys is already impressive in the Beckford, James Doyle, Frankie Dettori and Colin Keane having already been clapped into the winner’s enclosure after this race and it could well be that some top-class horses and riders come for this each sea

Bet on Beckford Stakes 2022 at One of the Following Sports Betting Sites:

New customers only. Min deposit requirement. Free Bets are paid as Bet Credits and are available for use upon settlement of bets to value of qualifying deposit. Min odds, bet and payment method exclusions apply. Returns exclude Bet Credits stake. Time limits and T&Cs apply. Bet on the Beckford Stakes 2021 at bet365.

New customers only. Min Deposit: £10. First deposit matched up to £10. 1 x wagering at odds of 1.75+ to unlock Free Bet. Debit Card & PayPal deposits only. This offer is valid for 7 days from your new account being registered. Terms apply. Bet on the Beckford Stakes 2021 at Betway Sports.

18+ begambleaware.org. New customers only. Min deposit £10. Money back as bonus if first racing bet loses. Wagering requirements: all sportsbook 3x at min. odds of 1.40 (2/5), casino 35x. Unless forfeited the racing bonus must be wagered before using the casino bonus. Bonus expires 7 days after opt-in. Full T&C's apply. #AD Bet on the Beckford Stakes 2021 at Unibet.

8 games, 8 results, £1 Free Bet for each correct pick. Register and predict the win-draw-win result in the 8 selected matches. Predict all 8 results and to £8k (shared if multiple winners). Less than 8 correct: receive a £1 Free Bet for every correct pick. After 2 plays, weekly wagering of £25 (min odds 1/2) required to receive free bets. Bet on the Beckford Stakes 2021 at 888 Sport.