How to bet on the Castleford Chase 2022 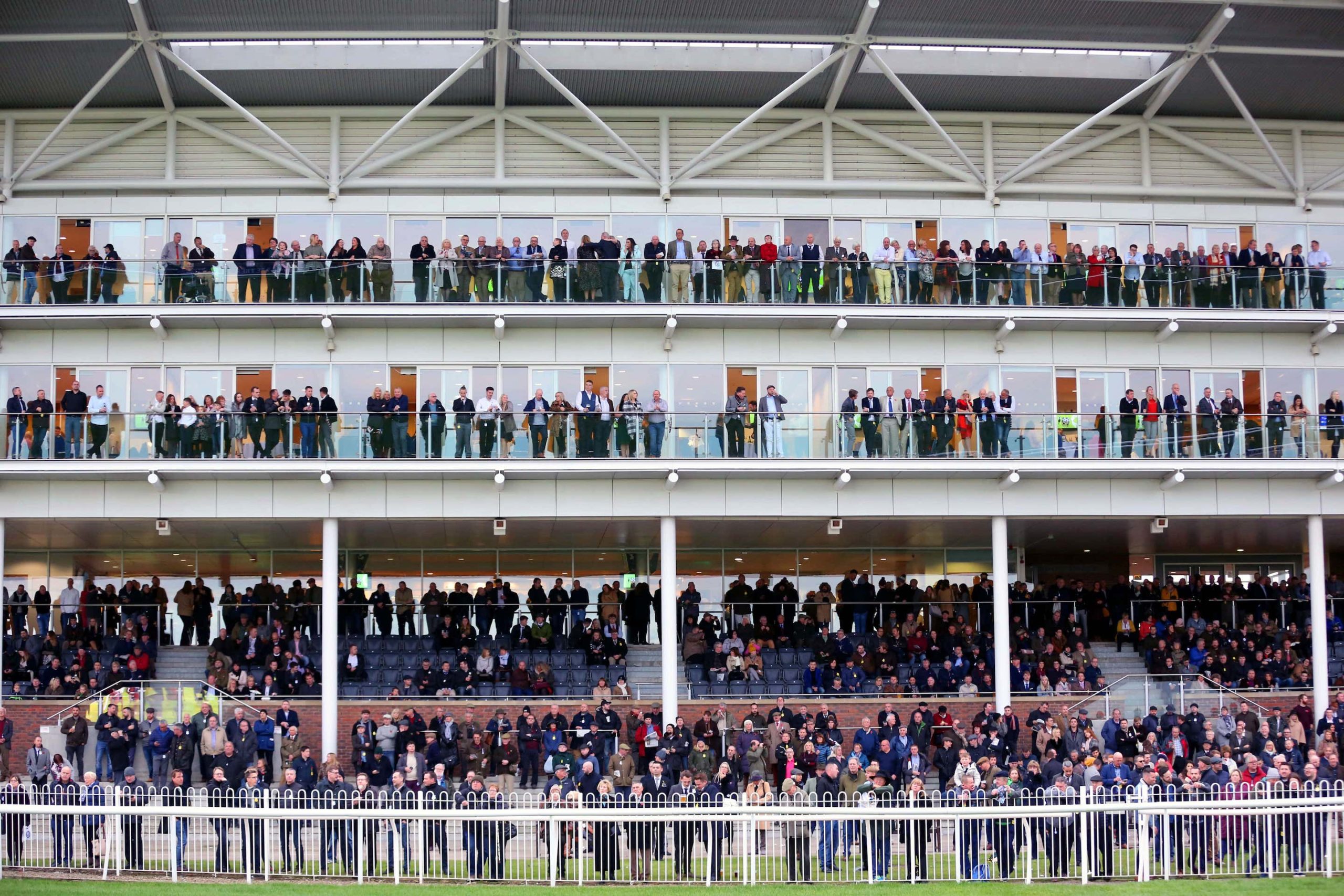 Run during the Christmas fixture at Wetherby Racecourse, the Castleford Chase is a valuable handicap chase event taking in thirteen fences during a relatively short race distance of one mile, seven furlongs.

While still an extremely popular event especially to Yorkshire racing folk, in terms of its stature on the overall National Hunt scene the Castleford Chase has gradually declined over the years. Upgraded to Grade One status in 1990, it was downgraded to a Grade Two limited handicap in 1998 and finally to a Class 2 handicap in 2006.

While this has meant the prowess of recent winners isn’t as strong, the overall list of Castleford Chase scorers still reads impressively with the likes of Tingle Creek, Badsworth Boy, Viking Flagship (twice) and Turgenev having all taken this race since 1975. Viking Flagship in fact was a dual winner of the Queen Mother Champion Chase at the Cheltenham Festival.

Bet on Castleford Chase 2022 at One of the Following Sports Betting Sites:

New customers only. Min deposit requirement. Free Bets are paid as Bet Credits and are available for use upon settlement of bets to value of qualifying deposit. Min odds, bet and payment method exclusions apply. Returns exclude Bet Credits stake. Time limits and T&Cs apply. Bet on the Castleford Chase 2021 at bet365.

New customers only. Min Deposit: £10. First deposit matched up to £10. 1 x wagering at odds of 1.75+ to unlock Free Bet. Debit Card & PayPal deposits only. This offer is valid for 7 days from your new account being registered. Terms apply. Bet on the Castleford Chase 2021 at Betway Sports.

18+ begambleaware.org. New customers only. Min deposit £10. Money back as bonus if first racing bet loses. Wagering requirements: all sportsbook 3x at min. odds of 1.40 (2/5), casino 35x. Unless forfeited the racing bonus must be wagered before using the casino bonus. Bonus expires 7 days after opt-in. Full T&C's apply. #AD Bet on the Castleford Chase 2021 at Unibet.

8 games, 8 results, £1 Free Bet for each correct pick. Register and predict the win-draw-win result in the 8 selected matches. Predict all 8 results and to £8k (shared if multiple winners). Less than 8 correct: receive a £1 Free Bet for every correct pick. After 2 plays, weekly wagering of £25 (min odds 1/2) required to receive free bets. Bet on the Castleford Chase 2021 at 888 Sport.