How to bet on the Cheshire Oaks at Chester 2023 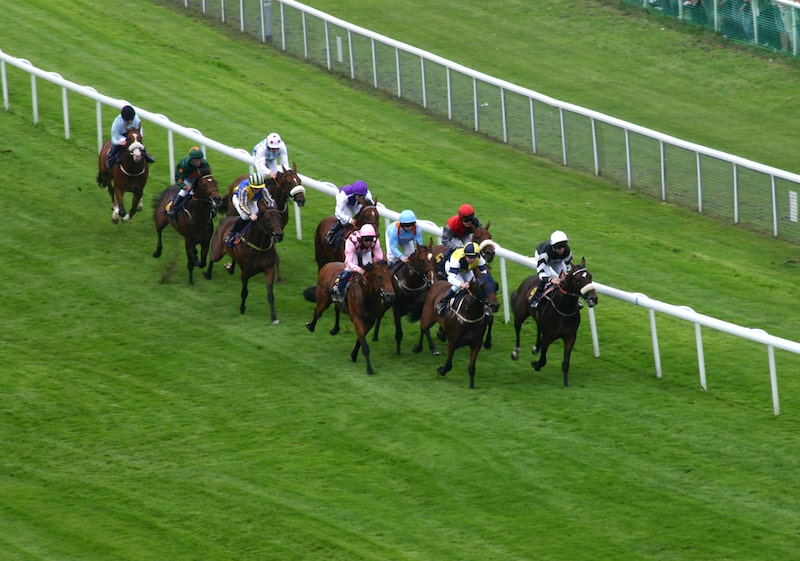 Run as part of Chester’s immensely popular three-day May Festival; the Cheshire Oaks is a good Listed race in its own right, but perhaps more importantly, it acts as one of the key trials for The Oaks at Epsom in early June.

Run over a trip of 1 mile and 3 furlongs, the Cheshire Oaks is worth around £76,000 in prize money and often attracts some very classy fillies indeed, though not all make it to Epsom.

Major winners of this race include Shoot A Line, Swiftfoot, Bolas and Light Shift, but the flagbearer for the contest now is undoubtedly Enable, winner of the 2017 renewal, and a subsequent multiple Group 1 winning mare for John Gosden and Frankie Dettori.

The Cheshire Oaks has been on the calendar since 1950, originally as a 1½ mile race, and looks set fair for many more years of success as one of the favoured destinations for early season middle-distance three-year-olds fillies trained at top yards.

Bet on Cheshire Oaks at Chester 2023 at One of the Following Sports Betting Sites:

New UK 18+ customers. Use promo code BETFRED60. Deposit and bet £10 on spots within 7 days of reg. 1st bet must be on sports. Get £20 in free bets (FB) for sport, £10 in FB for lottery and 50 free spins (20p per spin) credited within 48 hours of bet settlement. Further £20 in FB credited 5 days after settlement. Bonuses have 7-day expiry. Payment restrictions apply. SMS verification and/or Proof of I.D and address req. Full T&Cs apply. Bet on the Cheshire Oaks at Chester 2023 at Betfred.

New 18+ UK customers only. Min deposit requirement. Free bets are paid as bet credits and are available for use upon settlement of bets to value of qualifying deposit. Min odds, bet and payment method exclusions apply. Returns exclude Bet Credits stake. Time limits and T&Cs apply. Bet on the Cheshire Oaks at Chester 2023 at bet365.