How to bet on the Cheveley Park Stakes Newmarket 2023 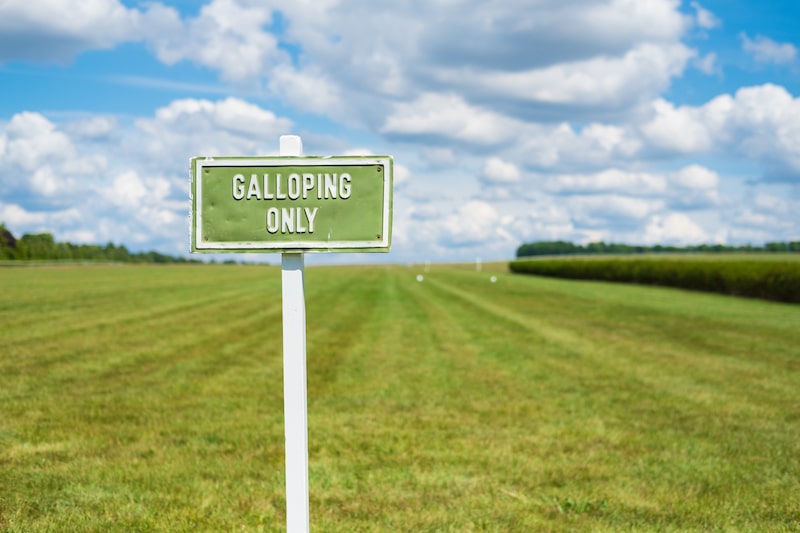 Great Britain hosts just two races specifically for two-year-old fillies and both are run on Newmarket’s Rowley Mile; the Fillies’ Mile and this six-furlong contest, the Cheveley Park Stakes.

A hugely valuable race both in terms of the near £300,000 prize fund and its importance to breeders, the Cheveley Park has been on the racing schedule since 1899 and is run in late September as part of the Cambridgeshire meeting.

As well as being an important Group 1 race in its own right, winners of this event tend to put themselves into contention for major events in the future as evidenced by the likes of Marling (Irish 1000 Guineas, Coronation Stakes, Sussex Stakes winner) and Special Duty (English and French 1000 Guineas).

However, despite seeing out this trip as juveniles, more often winners of the Sun Chariot go on to be sprinters in their older careers making quotes for subsequent classics seem bad value.

Bet on Cheveley Park Stakes Newmarket 2023 at One of the Following Sports Betting Sites:

New customers only. Min Deposit: £10. First deposit matched up to £10. 1 x wagering at odds of 1.75+ to unlock Free Bet. Debit Card & PayPal deposits only. This offer is valid for 7 days from your new account being registered. Terms apply. Bet on the Cheveley Park Stakes Newmarket 2021 at Betway Sports.

8 games, 8 results, £1 Free Bet for each correct pick. Register and predict the win-draw-win result in the 8 selected matches. Predict all 8 results and to £8k (shared if multiple winners). Less than 8 correct: receive a £1 Free Bet for every correct pick. After 2 plays, weekly wagering of £25 (min odds 1/2) required to receive free bets. Bet on the Cheveley Park Stakes Newmarket 2021 at 888 Sport.