How to bet on the Coronation Cup at Epsom Downs 2023 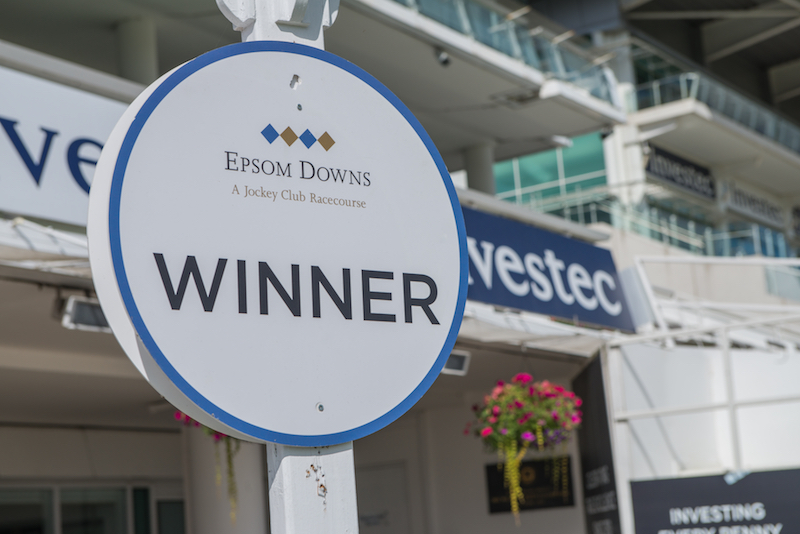 The Coronation Cup is one of three Group 1 races on Derby weekend at Epsom, all over 1½ miles. The Oaks, for three-year-old fillies and this race for all those aged 4+, are staged on Friday, while The Derby, which is primarily for three-year-old colts is staged on Saturday, early June.

Not as old as the two Classics with which it shares a stage, the Coronation Cup was inaugurated back in 1902 to commemorate King Edward VII, newly coronated at the time. These days the race is worth some £400,000+.

As a fairly early season race, results in this event do not always go the way some expect, but some genuine top-class middle-distance performers such as Mill Reef, Roberto, Bustino, Rainbow Quest, Triptych, Opera House, Singspiel, Highland Reel, and Cracksman have all won this in the past. Only one horse has won this race three times, and that’s Aidan O’Brien’s St Nicholas Abbey (2011-2013).

Bet on Coronation Cup at Epsom Downs 2023 at One of the Following Sports Betting Sites:

New customers only. Min Deposit: £10. First deposit matched up to £10. 1 x wagering at odds of 1.75+ to unlock Free Bet. Debit Card & PayPal deposits only. This offer is valid for 7 days from your new account being registered. Terms apply. Bet on the Coronation Cup | Epsom Downs | June 2021 at Betway Sports.

8 games, 8 results, £1 Free Bet for each correct pick. Register and predict the win-draw-win result in the 8 selected matches. Predict all 8 results and to £8k (shared if multiple winners). Less than 8 correct: receive a £1 Free Bet for every correct pick. After 2 plays, weekly wagering of £25 (min odds 1/2) required to receive free bets. Bet on the Coronation Cup | Epsom Downs | June 2021 at 888 Sport.