How to bet on the Derby Trial at Lingfield Park 2022 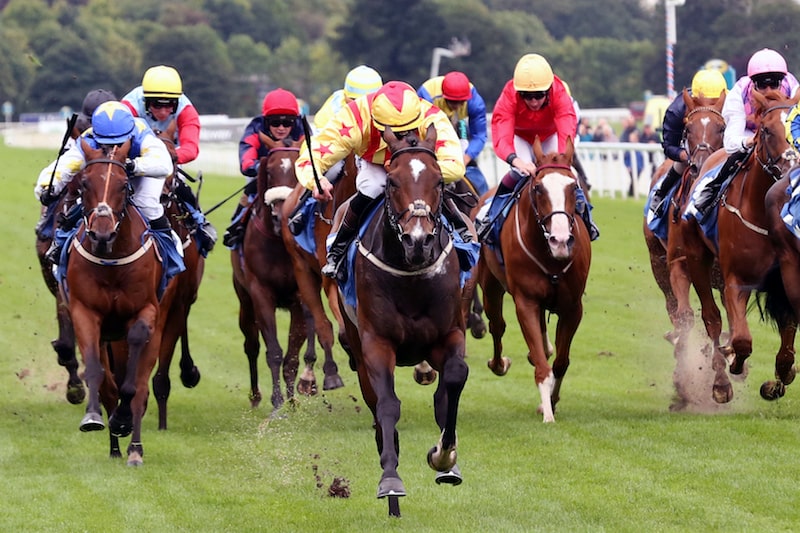 Officially the Derby Trial Stakes but often known as the ‘Lingfield Derby Trial,’ this is a race that was once a Group 3 but is now run under Listed status.

One of the key trials for the Derby at Epsom, along with the Dante Stakes at York and the Classic Trial at Sandown, the Derby Trial Stakes is run on the same day as the Oaks Trial at Linfield, usually in May.

Open only to the three-year-olds; the race is staged over a distance just shy of the Derby trip at one mile, three-and-a-half furlongs.

Until 2019 the Derby Trial was gaining a rather poor reputation in terms of the quality of horses it produced pre-Epsom. However, the winner that year was Anthony Van Dyck, who went on to take the big one as did Oaks Trial winner Anapurna, immediately re-elevating the status of two of Lingfield Park’s key events. The impressive English King took the delayed 2020 renewal.

Bet on Derby Trial at Lingfield Park 2022 at One of the Following Sports Betting Sites:

New customers only. Min Deposit: £10. First deposit matched up to £10. 1 x wagering at odds of 1.75+ to unlock Free Bet. Debit Card & PayPal deposits only. This offer is valid for 7 days from your new account being registered. Terms apply. Bet on the Derby Trial | Lingfield Park | June 2021 at Betway Sports.

8 games, 8 results, £1 Free Bet for each correct pick. Register and predict the win-draw-win result in the 8 selected matches. Predict all 8 results and to £8k (shared if multiple winners). Less than 8 correct: receive a £1 Free Bet for every correct pick. After 2 plays, weekly wagering of £25 (min odds 1/2) required to receive free bets. Bet on the Derby Trial | Lingfield Park | June 2021 at 888 Sport.