How to bet on the Doncaster Cup at Doncaster 2023 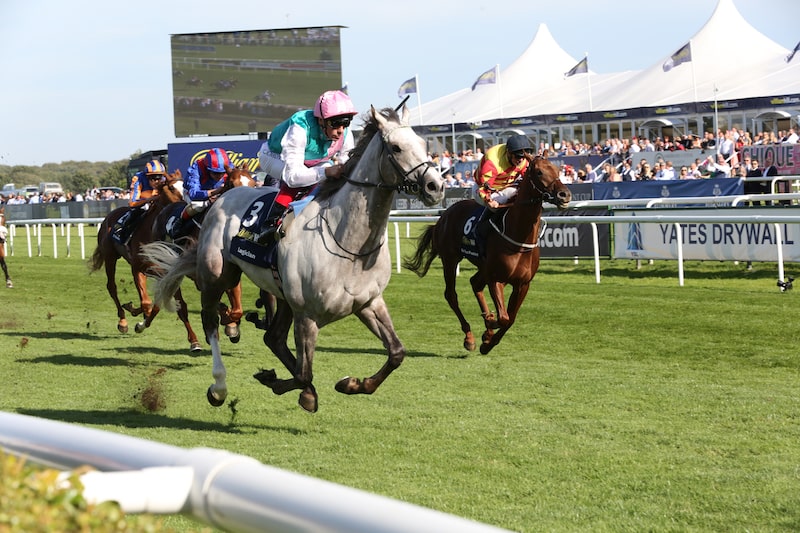 Officially a Group 2 race but one that attracts genuine Group 1 types as part of Britain’s schedule for staying types, the Doncaster Cup stands alongside the Gold Cup at Ascot, the Yorkshire Cup, Goodwood Cup, and Lonsdale Cup as one of the key races of its kind.

Run every September over 2 miles and 1 furlong, the Doncaster Cup has a prize fund of around £100,000 and is staged during Doncaster’s hugely significant St Leger meeting.

Past winners of this race, some of which are among the public’s favourite horses of all time, include Le Moss, Ardross, Double Trigger, Enzeli, Persian Punch, Millenary, Estimate, and modern racing legend Stradivarius.

The Doncaster Cup is among the oldest of all horse races still taking place, the first running of the race was as far back as 1766, even pre-dating the St Leger, which is the oldest Classic race on the schedule.

Bet on Doncaster Cup at Doncaster 2023 at One of the Following Sports Betting Sites:

New customers only. Min Deposit: £10. First deposit matched up to £10. 1 x wagering at odds of 1.75+ to unlock Free Bet. Debit Card & PayPal deposits only. This offer is valid for 7 days from your new account being registered. Terms apply. Bet on the Doncaster Cup | Doncaster | September 2021 at Betway Sports.

8 games, 8 results, £1 Free Bet for each correct pick. Register and predict the win-draw-win result in the 8 selected matches. Predict all 8 results and to £8k (shared if multiple winners). Less than 8 correct: receive a £1 Free Bet for every correct pick. After 2 plays, weekly wagering of £25 (min odds 1/2) required to receive free bets. Bet on the Doncaster Cup | Doncaster | September 2021 at 888 Sport.