How to bet on the Fighting Fifth Hurdle Newcastle 2022 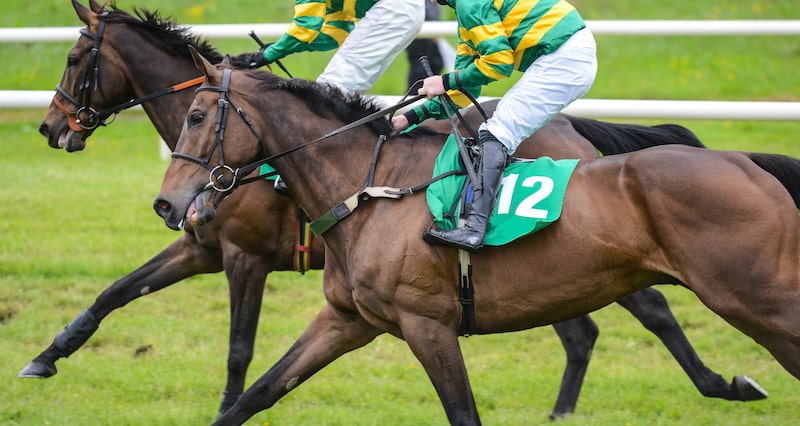 As if to fully prove the point that top-class races are shared out more over the jumps than on the flat, the Fighting Fifth Hurdle is Newcastle’s only Group or Grade 1 race and yet is considered to be the number one trial for the Champion Hurdle at the Cheltenham Festival in March.

Staged every year in late November or early December, the Fighting Fifth takes place over two miles and half a furlong with the runners taking on nine hurdles along the way. Its importance is also highlighted by it being regarded as the first leg of the hurdling Triple Crown, along with the Christmas Hurdle and the big one at Cheltenham.

Past winners of this race who have gone on to glory in the Champion Hurdle include Comedy Of Errors, Night Nurse, Sea Pigeon, Kribensis, Punjabi, and modern legend Buveur D’Air.

The Fighting Fifth has been on the racing calendar since 1969 and was given its name to commemorate the “Fighting Fifth” the nickname given to the Royal Regiment of Fusiliers.

Bet on Fighting Fifth Hurdle Newcastle 2022 at One of the Following Sports Betting Sites:

New customers only. Min Deposit: £10. First deposit matched up to £10. 1 x wagering at odds of 1.75+ to unlock Free Bet. Debit Card & PayPal deposits only. This offer is valid for 7 days from your new account being registered. Terms apply. Bet on the Fighting Fifth Hurdle Newcastle 2021 at Betway Sports.

8 games, 8 results, £1 Free Bet for each correct pick. Register and predict the win-draw-win result in the 8 selected matches. Predict all 8 results and to £8k (shared if multiple winners). Less than 8 correct: receive a £1 Free Bet for every correct pick. After 2 plays, weekly wagering of £25 (min odds 1/2) required to receive free bets. Bet on the Fighting Fifth Hurdle Newcastle 2021 at 888 Sport.