How to bet on the John Porter Stakes at Newbury 2023 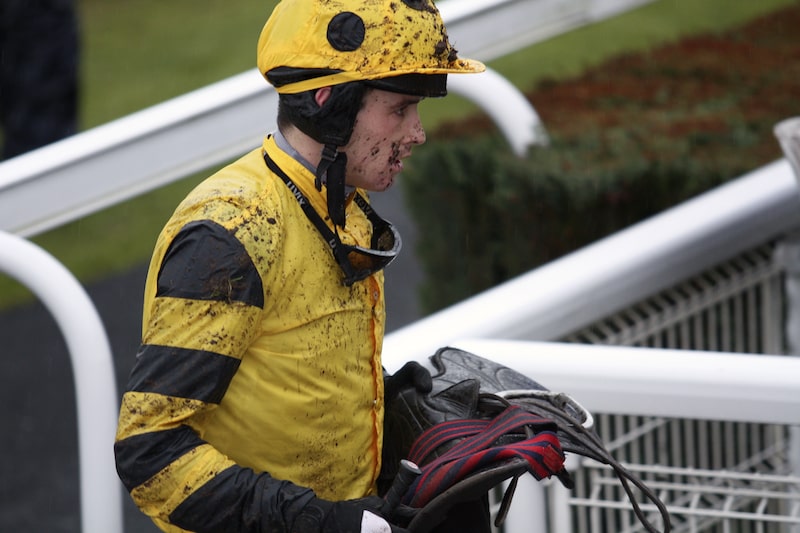 One of three Group 3 races staged at Newbury Racecourse in April alongside Guineas trials the Fred Darling Stakes and the Greenham, the John Porter Stakes is for the older horses (4+) and takes place over a trip of a mile-and-a-half.

While some winners of this race achieve only Listed or Group 3 glory, others have subsequently gone on to Group 1 glory over middle distances and longer trips over the years.

Some of the better horses to have taken this early season race are Saddler’s Hall, Strategic Choice, Warrsan, Harbinger and Muntahaa. Meanwhile, 2018 winner Defoe has gone from strength to strength as an older horse, his career reaching new levels when he took the Group 1 Coronation Cup at Epsom and the Hardwicke Stakes at Royal Ascot in 2019.

The John Porter Stakes is named in recognition of the trainer who co-founded Newbury Racecourse and has been a permanent fixture on the flat racing calendar since way back in 1928, currently carrying a prize fund of around £60,000.

Bet on John Porter Stakes at Newbury 2023 at One of the Following Sports Betting Sites:

New 18+ UK customers only. Min deposit requirement. Free bets are paid as bet credits and are available for use upon settlement of bets to value of qualifying deposit. Min odds, bet and payment method exclusions apply. Returns exclude Bet Credits stake. Time limits and T&Cs apply. Bet on the John Porter Stakes at Newbury 2023 at bet365.

New 18+ UK customers. Use promo: 'WELCOME40'. Deposit and place 1st bet of £10+ on Sports (cumulative Evens+) within 7 days of reg. First bet must be on Sports. £30 in Free Bets (FB) and £10 in Free Spins (50x20p) credited in 10 hours of bet settlement. FB stakes not included in any returns. Bonuses exp. after 7-days. Payment restrictions apply. SMS verification and/or Proof of I.D and address required. Full T&Cs apply. Bet on the John Porter Stakes at Newbury 2023 at Betfred.