How to bet on the Lancashire Oaks at Haydock Park 2022 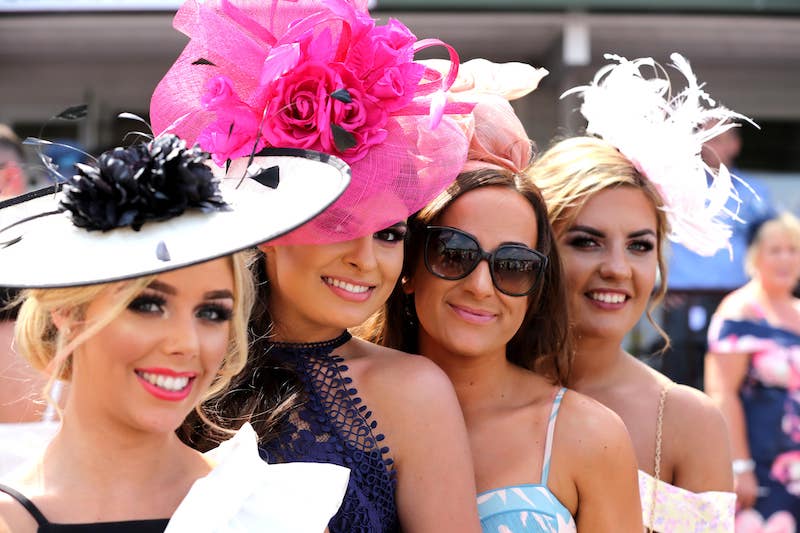 The first Saturday in July sees Haydock Park stage their ever-popular Lancashire Oaks, a Group 2 race over just short of 1½ miles for the fillies and mares.

While the Oaks itself at Epsom, a Classic, and the Cheshire Oaks are for the three-year-old generation, this, along with the Yorkshire Oaks, gives the older females a chance at some similar glory.

At around £100,000, the prize money for this race is huge and, given that winning or being placed in Group races is massive for a mare’s future breeding value, the race is held in very high regard and as such, it has been won by some smart types trained in turn by some of the game’s biggest names.

Modern legend John Gosden has undoubtedly paid this race the most respect and has won it with fine fillies Playful Act, Great Heavens, and Enbihaar for a total of eight wins overall while Sir Michael Stoute and Henry Cecil have also done very well.

Bet on Lancashire Oaks at Haydock Park 2022 at One of the Following Sports Betting Sites:

New customers only. Min Deposit: £10. First deposit matched up to £10. 1 x wagering at odds of 1.75+ to unlock Free Bet. Debit Card & PayPal deposits only. This offer is valid for 7 days from your new account being registered. Terms apply. Bet on the Lancashire Oaks | Haydock Park | July 2021 at Betway Sports.

8 games, 8 results, £1 Free Bet for each correct pick. Register and predict the win-draw-win result in the 8 selected matches. Predict all 8 results and to £8k (shared if multiple winners). Less than 8 correct: receive a £1 Free Bet for every correct pick. After 2 plays, weekly wagering of £25 (min odds 1/2) required to receive free bets. Bet on the Lancashire Oaks | Haydock Park | July 2021 at 888 Sport.