How to bet on the Long Walk Hurdle at Ascot 2022 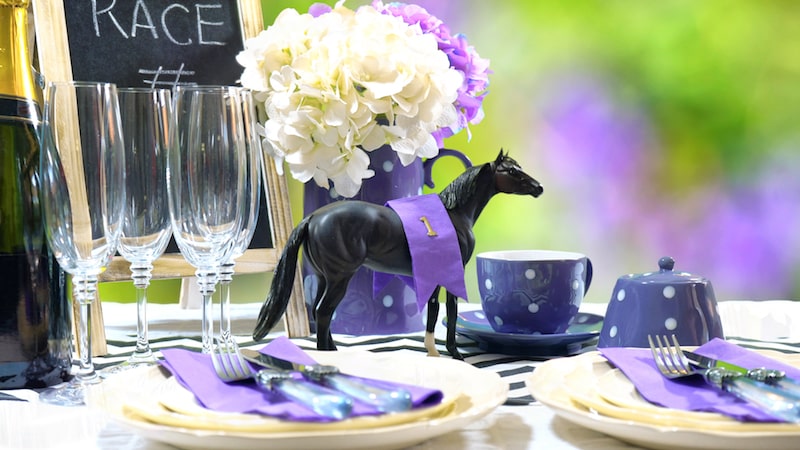 The Long Walk Hurdle is a Grade 1 race at Ascot Racecourse that allows horses that are at least four years old to take part. It takes place over three miles and a furlong, usually running in December.

It was originally started in 1965 and was called The Long Walk after the avenue of trees that are found at Windsor Great Park. There is an allowance system in place, with the 2019 prize pool for the race being £100,000. It was given Grade 1 status back in 1990.

There have been six winners so far in this race that have gone on to win the World Hurdle the same year since 1971. Barracuda is the most successful horse in the history of the Long Walk Hurdle, winning it four times between 2000 and 2004. Richard Johnson is the leading jockey, having been victorious four times.

Bet on Long Walk Hurdle at Ascot 2022 at One of the Following Sports Betting Sites:

New customers only. Min Deposit: £10. First deposit matched up to £10. 1 x wagering at odds of 1.75+ to unlock Free Bet. Debit Card & PayPal deposits only. This offer is valid for 7 days from your new account being registered. Terms apply. Bet on the Long Walk Hurdle | Ascot Racecourse | December 2021 at Betway Sports.

8 games, 8 results, £1 Free Bet for each correct pick. Register and predict the win-draw-win result in the 8 selected matches. Predict all 8 results and to £8k (shared if multiple winners). Less than 8 correct: receive a £1 Free Bet for every correct pick. After 2 plays, weekly wagering of £25 (min odds 1/2) required to receive free bets. Bet on the Long Walk Hurdle | Ascot Racecourse | December 2021 at 888 Sport.