How to bet on the Newmarket Sun Chariot Stakes 2022 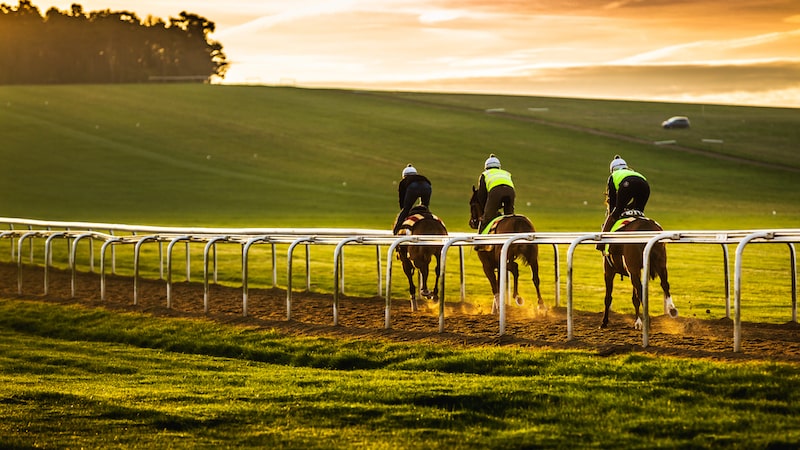 Originally staged during the Cambridgeshire meeting but now run one week later in October, the Sun Chariot Stakes is contested over Newmarket’s Rowley Mile. It is one of two one-mile Group 1 races for fillies and mares at the venue alongside the Falmouth Stakes on the July Course.

Other mile races are of course staged at Newmarket for younger horses, namely the Fillies’ Mile (2yo’s) and the 1000 Guineas (3yo’s).

Named after the 1942 Fillies’ Triple Crown winner, the Sun Chariot carries an overall prize fund of some £250,000, has been a Group 1 event since 2004 and has been run over a mile since 2000 having originally been staged over a mile-and-a-quarter.

Past winners of the Sun Chariot include such stars as Time Charter, Indian Skimmer, One So Wonderful, Attraction, three-time winner Sahpresa, Integral, Sky Lantern and the ultra-popular Laurens.

Bet on Newmarket Sun Chariot Stakes 2022 at One of the Following Sports Betting Sites:

New customers only. Min Deposit: £10. First deposit matched up to £10. 1 x wagering at odds of 1.75+ to unlock Free Bet. Debit Card & PayPal deposits only. This offer is valid for 7 days from your new account being registered. Terms apply. Bet on the Newmarket Sun Chariot Stakes 2021 at Betway Sports.

8 games, 8 results, £1 Free Bet for each correct pick. Register and predict the win-draw-win result in the 8 selected matches. Predict all 8 results and to £8k (shared if multiple winners). Less than 8 correct: receive a £1 Free Bet for every correct pick. After 2 plays, weekly wagering of £25 (min odds 1/2) required to receive free bets. Bet on the Newmarket Sun Chariot Stakes 2021 at 888 Sport.