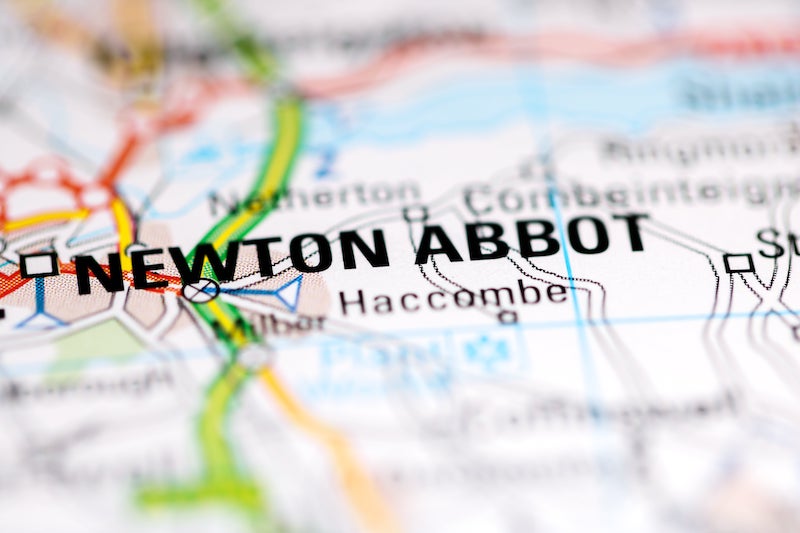 Run on what was Lord Mildmay Memorial Handicap Chase day before that event was scrapped from the schedule, the feature race on a popular Tuesday afternoon meeting at Newton Abbot in the middle of August is the William Hill Handicap Hurdle.

Taking place over two miles and one furlong and featuring eight flights of hurdles for the runners to negotiate, this £12,000 handicap event is usually pretty competitive as evidenced by the 2019 renewal. In that race, the yards of such esteemed handlers as Harry Fry, Colin Tizzard, Seamus Mullins and David Pipe were all represented.

The meeting, despite its midweek place in the schedule, tends to be well attended and remains a popular part of Newton Abbot’s season.

Bet on Newton Abbot William Hill Handicap Hurdle 2022 at One of the Following Sports Betting Sites:

New customers only. Min Deposit: £10. First deposit matched up to £10. 1 x wagering at odds of 1.75+ to unlock Free Bet. Debit Card & PayPal deposits only. This offer is valid for 7 days from your new account being registered. Terms apply. Bet on the Newton Abbot William Hill Handicap Hurdle 2021 at Betway Sports.

8 games, 8 results, £1 Free Bet for each correct pick. Register and predict the win-draw-win result in the 8 selected matches. Predict all 8 results and to £8k (shared if multiple winners). Less than 8 correct: receive a £1 Free Bet for every correct pick. After 2 plays, weekly wagering of £25 (min odds 1/2) required to receive free bets. Bet on the Newton Abbot William Hill Handicap Hurdle 2021 at 888 Sport.