How to bet on the Oaks Trial at Lingfield Park 2023 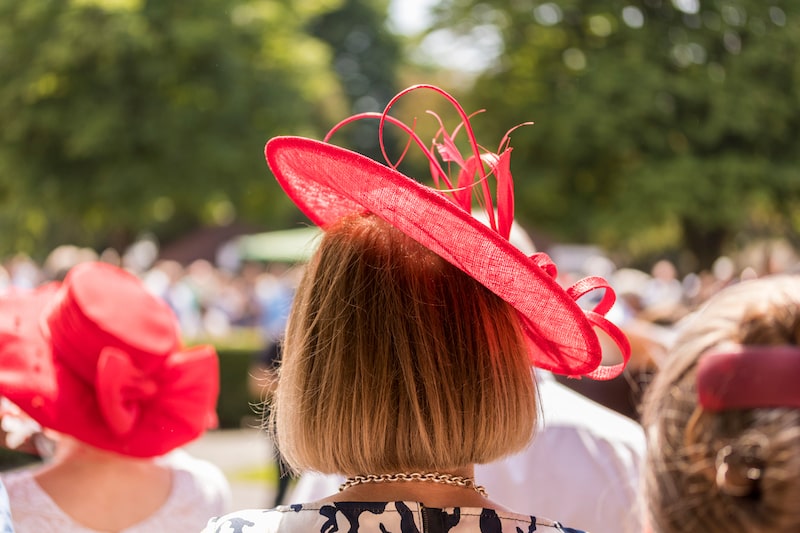 In similar fashion to the colts’ Derby Trial equivalent, the Oaks Trial Stakes is colloquially known as the Lingfield Oaks Trial and is staged every May in advance of the big race for three-year-old fillies at Epsom.

Staged over one mile, three-and-a-half furlongs, the Oaks Trial has Listed Race status. It has been won in the past by subsequent Oaks winners Ginevra, Syrona, User Friendly, Lady Carla, and Ramruma. Still, the fortunes of winners of this contest in more recent years have taken a dive, leading to the race being downgraded in the minds of many.

In 2019 however, John Gosden’s Anapurna took this race en route to winning the Oaks at Epsom on the same day as Anthony Van Dyck won the Derby Trial, Aidan O’Brien’s colt also going onto glory in June.

Bet on Oaks Trial at Lingfield Park 2023 at One of the Following Sports Betting Sites:

New customers only. Min deposit requirement. Free Bets are paid as Bet Credits and are available for use upon settlement of bets to value of qualifying deposit. Min odds, bet and payment method exclusions apply. Returns exclude Bet Credits stake. Time limits and T&Cs apply. Bet on the Oaks Trial | Lingfield Park | May 2021 at bet365.

New customers only. Min Deposit: £10. First deposit matched up to £10. 1 x wagering at odds of 1.75+ to unlock Free Bet. Debit Card & PayPal deposits only. This offer is valid for 7 days from your new account being registered. Terms apply. Bet on the Oaks Trial | Lingfield Park | May 2021 at Betway Sports.

18+ begambleaware.org. New customers only. Min deposit £10. Money back as bonus if first racing bet loses. Wagering requirements: all sportsbook 3x at min. odds of 1.40 (2/5), casino 35x. Unless forfeited the racing bonus must be wagered before using the casino bonus. Bonus expires 7 days after opt-in. Full T&C's apply. #AD Bet on the Oaks Trial | Lingfield Park | May 2021 at Unibet.

8 games, 8 results, £1 Free Bet for each correct pick. Register and predict the win-draw-win result in the 8 selected matches. Predict all 8 results and to £8k (shared if multiple winners). Less than 8 correct: receive a £1 Free Bet for every correct pick. After 2 plays, weekly wagering of £25 (min odds 1/2) required to receive free bets. Bet on the Oaks Trial | Lingfield Park | May 2021 at 888 Sport.