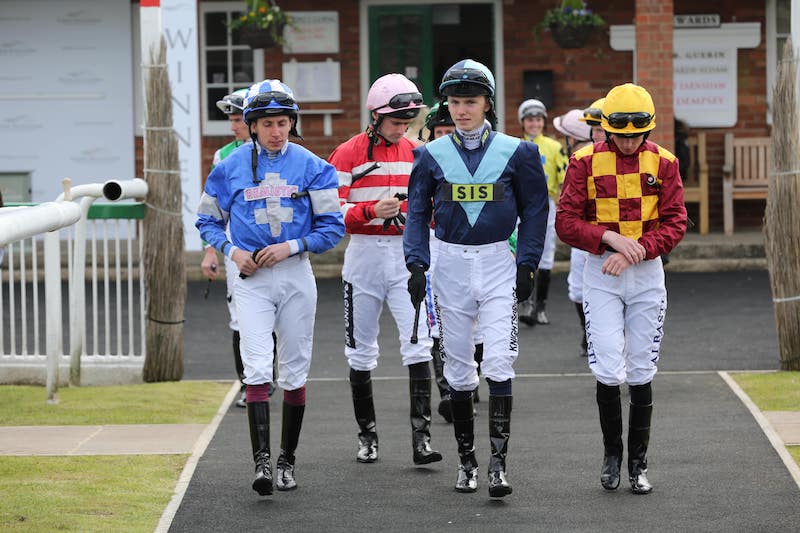 Perth is past masters at running hugely successful summer jumps meetings with the post-race entertainment, atmosphere and scenery at Britain’s most northerly racecourse being some of the reasons people flock to this course year after year.

In the middle of August, just as the flat runners are taking the majority of the headlines, Perth hosts the Old Mout Cider Handicap Chase. A competitive three-mile event, this race captures the attention of the crowd and is a huge betting event on the day as evidenced by the cheers which accompanied the 2/1 winner in 2019, Mustmeetalady.

This handicap chase event is one of two major betting races on the day, with the valuable Stone of Destiny Handicap Hurdle over two miles just as popular with punters on what is usually a fascinating day of action.

Five other races are scheduled, namely a Maiden Hurdle, two Handicap Hurdles, Novices’ Handicap Chase and a Bumper to finish the day off with all being very well supported by owners, trainers and jockeys alike.

Bet on Old Mout Cider Handicap Chase Perth 2022 at One of the Following Sports Betting Sites:

New customers only. Min Deposit: £10. First deposit matched up to £10. 1 x wagering at odds of 1.75+ to unlock Free Bet. Debit Card & PayPal deposits only. This offer is valid for 7 days from your new account being registered. Terms apply. Bet on the Old Mout Cider Handicap Chase Perth 2021 at Betway Sports.

8 games, 8 results, £1 Free Bet for each correct pick. Register and predict the win-draw-win result in the 8 selected matches. Predict all 8 results and to £8k (shared if multiple winners). Less than 8 correct: receive a £1 Free Bet for every correct pick. After 2 plays, weekly wagering of £25 (min odds 1/2) required to receive free bets. Bet on the Old Mout Cider Handicap Chase Perth 2021 at 888 Sport.