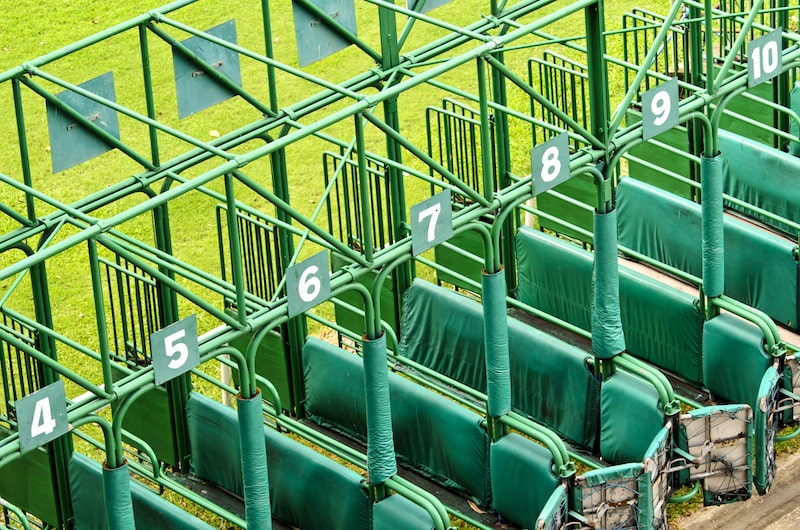 There is a $210,000 prize pool up for grabs for the horses that are competing in the Parx Dash Stakes. The race has been run since 2011 when it was initially called the Parx Dash Handicap. It got graded status for the first time in 2013 when it was designated as a Grade III race.

Several notable sprinters have claimed this title a number of times. Ben’s Cat won this race three years in a row from 2012 until 2014, while Pure Sensation won the race three times in four years, last doing so in 2019.

If you want to place a wager on the outcome of the Parx Dash Stakes, check out the list of leading racing betting sites that have been reviewed by the team at Roger.com. These options will give you plenty of choices when it comes to races to bet on.

For this race, speed is king, as there is not a lot of distance or wide turns to cover. The starting position can also play a big role, but the cream usually rises to the top.

Bet on Parx Dash Stakes 2022 at One of the Following Sports Betting Sites:

New customers only. Min Deposit: £10. First deposit matched up to £10. 1 x wagering at odds of 1.75+ to unlock Free Bet. Debit Card & PayPal deposits only. This offer is valid for 7 days from your new account being registered. Terms apply. Bet on the Parx Dash Stakes | Parx Casino and Racing | July 2021 at Betway Sports.

8 games, 8 results, £1 Free Bet for each correct pick. Register and predict the win-draw-win result in the 8 selected matches. Predict all 8 results and to £8k (shared if multiple winners). Less than 8 correct: receive a £1 Free Bet for every correct pick. After 2 plays, weekly wagering of £25 (min odds 1/2) required to receive free bets. Bet on the Parx Dash Stakes | Parx Casino and Racing | July 2021 at 888 Sport.