How to bet on the Peterborough Chase 2022 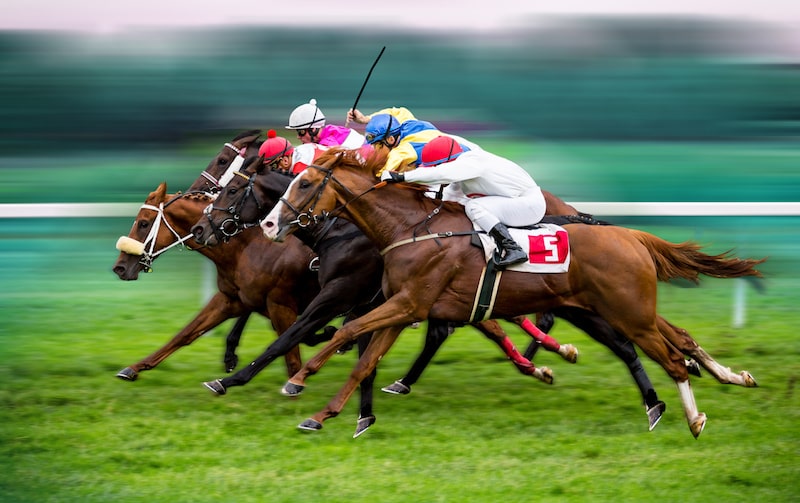 Quite simply, the biggest race staged at Huntingdon every year; the Peterborough Chase is a Grade 2 contest run over a trip just short of two-and-a-half miles.

Overall, 16 fences are taken by what is always a high-quality field running for around £65,000. The horses who do well in this December event are often prepped for a race at the Cheltenham Festival the following March.

The Peterborough Chase has changed over the years. A handicap chase when first being run midweek from 1969 over three miles, the race was altered in 1977 when it became a 2½-mile conditions event, which meant it began to attract some better-quality chasers looking to move into Grade One races.

Bet on Peterborough Chase 2022 at One of the Following Sports Betting Sites:

New UK customers. Deposit & place bet of £10+ in one transaction, at odds of Evens (2.0) +. settled within 7 days of reg. 1st bet must be on Sports. £30 in Free Bets credited within 48 hours of bet settlement, 7-day expiry. Payment restrictions apply. SMS val. may be required. Max 60 Free Spins on Justice League Comics. 7-day expiry. Bet on the Peterborough Chase at Betfred.

New customers only. Min deposit requirement. Free Bets are paid as Bet Credits and are available for use upon settlement of bets to value of qualifying deposit. Min odds, bet and payment method exclusions apply. Returns exclude Bet Credits stake. Time limits and T&Cs apply. Bet on the Peterborough Chase at bet365.

New customers only. Min Deposit: £10. First deposit matched up to £10. 1 x wagering at odds of 1.75+ to unlock Free Bet. Debit Card & PayPal deposits only. This offer is valid for 7 days from your new account being registered. Terms apply. Bet on the Peterborough Chase at Betway Sports.

18+ begambleaware.org. New customers only. Min deposit £10. Money back as bonus if first racing bet loses. Wagering requirements: all sportsbook 3x at min. odds of 1.40 (2/5), casino 35x. Unless forfeited the racing bonus must be wagered before using the casino bonus. Bonus expires 7 days after opt-in. Full T&C's apply. #AD Bet on the Peterborough Chase at Unibet.

8 games, 8 results, £1 Free Bet for each correct pick. Register and predict the win-draw-win result in the 8 selected matches. Predict all 8 results and to £8k (shared if multiple winners). Less than 8 correct: receive a £1 Free Bet for every correct pick. After 2 plays, weekly wagering of £25 (min odds 1/2) required to receive free bets. Bet on the Peterborough Chase at 888 Sport.