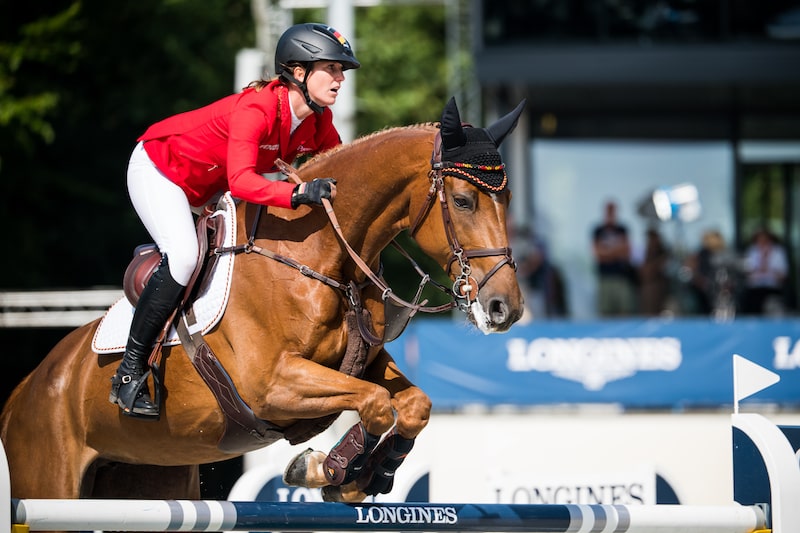 One of the Cambridgeshire jumps track’s two major races, the Sidney Banks Memorial Novices’ Hurdle at Huntingdon Racecourse is 2 mile, 3½ furlong event for those aged four and older.

Run in February every year, the race is ideally placed for such novice hurdlers who may be looking to go on trial for the Cheltenham Festival, a big performance in this race potentially putting them spot-on for a crack at one of the major Grade One races in March.

First staged back in 1976 and named for Sidney Banks, a prominent locally-based National Hunt trainer, the race has been won by some fine types in the past including Glamour Show, Hebridean, French Holly, Moss Park, Different Gravey and Vindication.

The race carries Listed status and is second in importance at Huntingdon only to the Grade 2 Peterborough Chase.

Bet on Sidney Banks Memorial Novices Hurdle at Huntingdon 2023 at One of the Following Sports Betting Sites:

New 18+ UK customers. Use promo: 'WELCOME40'. Deposit and place 1st bet of £10+ on Sports (cumulative Evens+) within 7 days of reg. First bet must be on Sports. £30 in Free Bets (FB) and £10 in Free Spins (50x20p) credited in 10 hours of bet settlement. FB stakes not included in any returns. Bonuses exp. after 7-days. Payment restrictions apply. SMS verification and/or Proof of I.D and address required. Full T&Cs apply. Bet on the Sidney Banks Memorial Novices Hurdle at Huntingdon 2023 at Betfred.