How to bet on the Sprint Cup at Haydock Park 2022 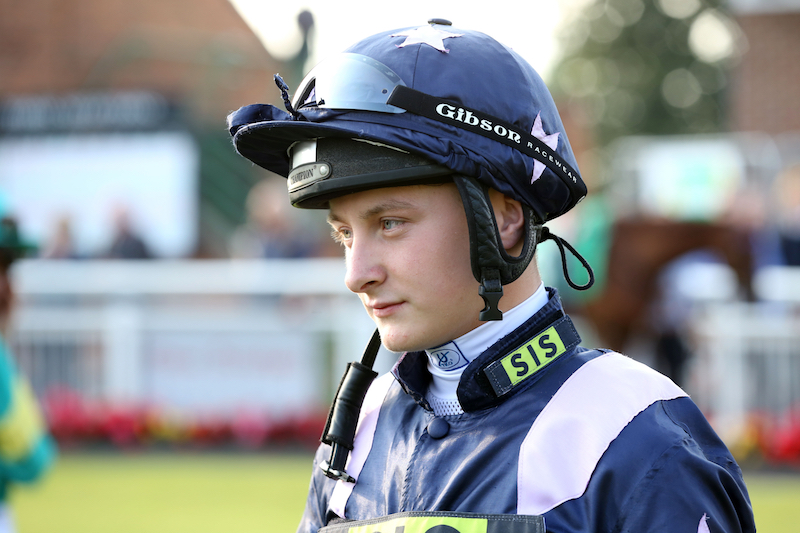 The Sprint Cup Stakes, often colloquially known as the Haydock Sprint Cup, is one of just 36 yearly Group One races in Britain and the only one to be staged at Haydock Park.

Excluding juvenile races, as this one is for those aged 3+, the Sprint Cup is the third of four Group 1 races to be run over the six-furlong trip, which makes it a crucial factor in deciding the year’s champion sprinter, though some contenders run in the five-furlong races too.

With a purse of some £300,000 to fight for to go along with Group 1 glory, this race is by far the biggest event to be staged at Haydock and has been won by some of the very best sprinters in the business over the years.

Bet on Sprint Cup at Haydock Park 2022 at One of the Following Sports Betting Sites:

New customers only. Min Deposit: £10. First deposit matched up to £10. 1 x wagering at odds of 1.75+ to unlock Free Bet. Debit Card & PayPal deposits only. This offer is valid for 7 days from your new account being registered. Terms apply. Bet on the Sprint Cup | Haydock Park | September 2021 at Betway Sports.

8 games, 8 results, £1 Free Bet for each correct pick. Register and predict the win-draw-win result in the 8 selected matches. Predict all 8 results and to £8k (shared if multiple winners). Less than 8 correct: receive a £1 Free Bet for every correct pick. After 2 plays, weekly wagering of £25 (min odds 1/2) required to receive free bets. Bet on the Sprint Cup | Haydock Park | September 2021 at 888 Sport.