How to bet on the Windsor August Stakes 2023 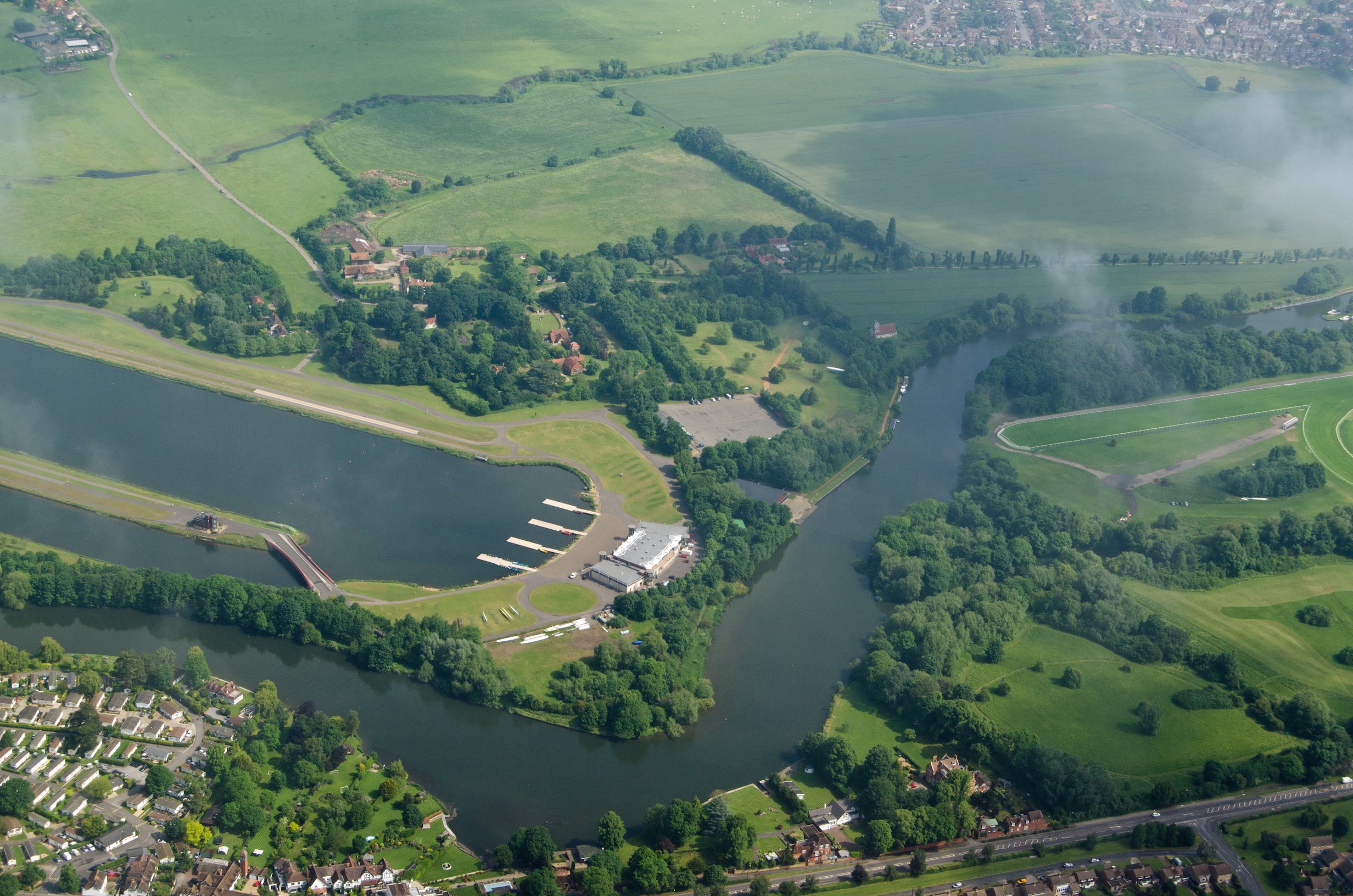 Towards the end of August Windsor stages its important Saturday night Winter Hill Stakes evening, the feature race being more than ably backed up by this Listed event, the August Stakes.

The August Stakes is a mile-and-a-half race worth £35,000 for those aged three and over, one won in the past by some pretty smart middle-distance types including Group 1 winner Arctic Owl along with Naheef, Spanish Moon, Berkshire and Desert Encounter.

Inaugurated in 2000, the August Stakes was upgraded to Listed status in 2004 and has remained at that level ever since.

While the race is a fine event in its own right, it is essentially the amuse-bouche to the Group 3 Winter Hill Stakes which follows immediately after, though a number of horses have contested both races over the years given that they are both middle-distance events and not too distant in status.

Bet on Windsor August Stakes 2023 at One of the Following Sports Betting Sites:

New customers only. Min deposit requirement. Free Bets are paid as Bet Credits and are available for use upon settlement of bets to value of qualifying deposit. Min odds, bet and payment method exclusions apply. Returns exclude Bet Credits stake. Time limits and T&Cs apply. Bet on the Windsor August Stakes 2021 at bet365.

New customers only. Min Deposit: £10. First deposit matched up to £10. 1 x wagering at odds of 1.75+ to unlock Free Bet. Debit Card & PayPal deposits only. This offer is valid for 7 days from your new account being registered. Terms apply. Bet on the Windsor August Stakes 2021 at Betway Sports.

18+ begambleaware.org. New customers only. Min deposit £10. Money back as bonus if first racing bet loses. Wagering requirements: all sportsbook 3x at min. odds of 1.40 (2/5), casino 35x. Unless forfeited the racing bonus must be wagered before using the casino bonus. Bonus expires 7 days after opt-in. Full T&C's apply. #AD Bet on the Windsor August Stakes 2021 at Unibet.

8 games, 8 results, £1 Free Bet for each correct pick. Register and predict the win-draw-win result in the 8 selected matches. Predict all 8 results and to £8k (shared if multiple winners). Less than 8 correct: receive a £1 Free Bet for every correct pick. After 2 plays, weekly wagering of £25 (min odds 1/2) required to receive free bets. Bet on the Windsor August Stakes 2021 at 888 Sport.