How to bet on the Windsor Winter Hill Stakes 2022 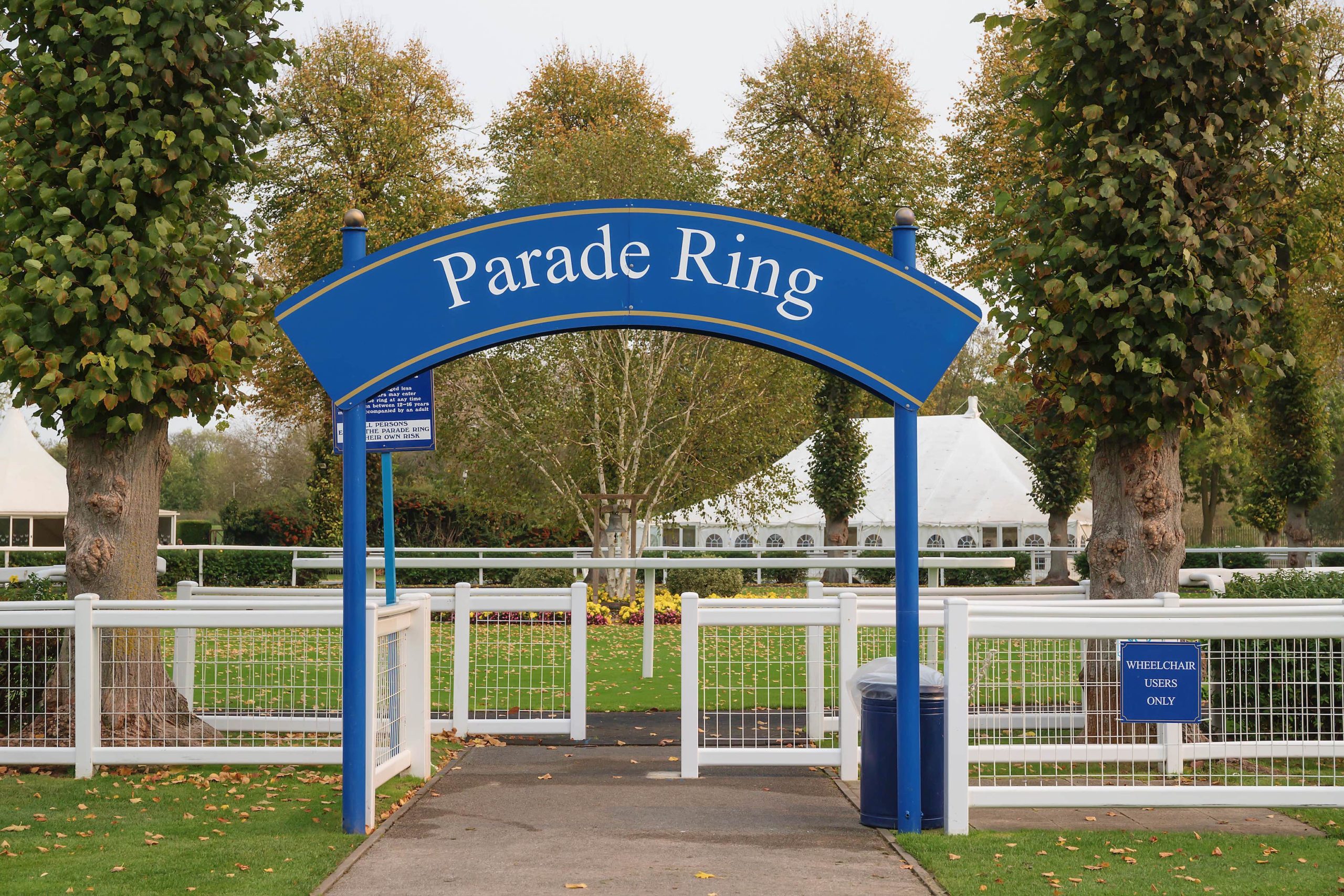 Acting as the feature event on the last of Windsor’s popular evening meetings and supported by the August Stakes, the Winter Hill is run towards the end of August every year and has the distinction of being the track’s only group race.

The £60,000 Group 3 contest is run over the mile-and-a-quarter trip and has been on the calendar since back in 1986 as a Listed race, though it was upgraded to its current status in 1995.
Since the upgrade, some classy horses have taken this race including dual winner Fabricate, top-notch Group 1 scorer Al Kazeem and smart filly Chain Of Daisies.

Windsor has also proven to attract the same horses back for as well as having three multiple winners, this race was also won by Naheef and Desert Encounter who both also took the August Stakes while Matternhorn has also been runner-up, another Listed winner at Windsor in the Midsummer Stakes.

Bet on Windsor Winter Hill Stakes 2022 at One of the Following Sports Betting Sites:

New customers only. Min Deposit: £10. First deposit matched up to £10. 1 x wagering at odds of 1.75+ to unlock Free Bet. Debit Card & PayPal deposits only. This offer is valid for 7 days from your new account being registered. Terms apply. Bet on the Windsor Winter Hill Stakes 2021 at Betway Sports.

8 games, 8 results, £1 Free Bet for each correct pick. Register and predict the win-draw-win result in the 8 selected matches. Predict all 8 results and to £8k (shared if multiple winners). Less than 8 correct: receive a £1 Free Bet for every correct pick. After 2 plays, weekly wagering of £25 (min odds 1/2) required to receive free bets. Bet on the Windsor Winter Hill Stakes 2021 at 888 Sport.