Claim Your Welcome Bonus For Pumpkin Smash Slot Below:

We’ve seen some great Halloween-based titles before, but this one gives us something extra being based on Mexico’s famous Day of the Dead.

Pumpkin Smash was developed by gaming giants Yggdrasil and is formed of a 5×3 grid.

There are 20 paylines and of course, it’s best to play this one on or around the eeriest day of the year!

Regardless of the rather creepy afterlife theme, Pumpkin Smash is actually pretty colourful and fun to play.

Being based on Dia de Los Muertos, the title has more of a fiesta feel than a spooky one which pretty much suits us all!

The trick here is to keep an eye out for the special symbols in the game. Pumpkin Smash’s wilds are bedecked in sombreros and when they appear, they replace all the other standard symbols in the game other than the bonus, which of course is a smiling pumpkin character.

Back to Pumpkin Smash Slot

Play Pumpkin Smash Slot Online at One of the Following Operators:

£200 Free + 100 Free Spins: On slots including Finn and the Swirly Spin, Book of Dead, Aloha! Cluster and Starburst. UK 18+ only. Winnings won with spins that require deposit, have to be wagered 35x. Bets on different games contribute differently to the compliance of the wagering requirements. Only the maximum winnings of £100 can be withdrawn by the Player subject to the terms specified in the Bonus Policy. Play Pumpkin Smash Slot Online at Luckster.

Verify by Mobile for 10 No Deposit Spins: Verify with SMS text for 10 No Deposit Spins. Qualifying customers will receive 10 free spins on Squealin' Riches slot game. 18+ only. Maximum stake per free spin bet is 10p. No maximum win. FS must be used within 7 days of qualifying. Any remaining spins in your account after seven days will be revoked. Begambleaware.org. Play Pumpkin Smash Slot Online at MrQ. 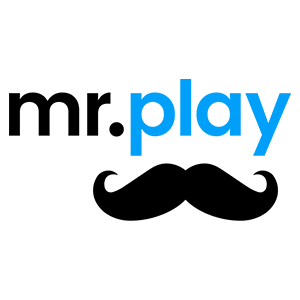