Even the most casual browser of any online casino will come across the acronym RTP numerous times. Actually, these letters stand for Return to Player, for example, found in context like ‘RTP in slots'. Put simply it means a particular game’s payout percentage. This describes how much money wagered on a slot or other casino game is paid back to those playing it over a specific period of time.

Not only does every casino and slot game have its own RTP but so does every online casino, based on the average figure of all the games it runs. It applies to all casino games as well as online bingo.

Another way of understanding RTP is as the flip-side of the house edge, or advantage. So if, say, for a variant of American Roulette this is 5.25%, then RTP is 94.75%.

You should try to understand RTP and how it works in casino games and slots. Then, you can feel more prepared to make the most of the opportunities online gambling offers.

It’s most relevant to online slots games because it’s possible to gamble money a lot more quickly with these than with traditional casino games.

And the higher the RTP, the more play your money will buy you. Equally, slot games tend to have higher RTPs as compared with, say, bingo games.

It shouldn’t be hard to find the RTP percentage for each game you play. It’s typically to be found in a game’s help section.

How RTP in slots and other casino games is calculated

There is a lot of maths behind this. And games with more features and paylines are harder for the developers to calculate an RTP for. But in theory, and put simply, the calculation is a comparatively simple one:

However, it’s important to understand it’s an average from a significant number of gameplays, rather than every time you play a particular game. (Although, of course, the higher the percentage, the likelier a player is to win in the long run.)

You should also understand that it is based on real winnings and actual wagers in a live casino environment.

It comes from over 10,000 or 100,000 game plays or more for compensated and random machines, respectively, depending on their category. Gaming machines must state their category, percentage RTP and whether they are random or compensated:

How does RTP differ from ‘Variance'

While many people confuse the two, variance and Return to Player are not the same thing. Lower-variance slots have more frequent but smaller wins, while higher-variance games tend to have bigger, less frequent hits.

Games with a higher RTP are generally a safer bet. However, when it comes to more volatile games you can spin thousands of times before coming anywhere near true RTP.

Return to Player: Truths and Myths

How to find the best RTP in slots

When we review and feature a game we are always sure to highlight the RTP in slots. This makes it easy to scan through and see which slots games have the best RTP before you go ahead and give one a try.

However, we are going to make this even easier for you soon as we update our games and slots section to enable you to filter and order by way of the RTP in slots games as well as by slot theme and software developer.

In the meantime check out all games available at Roger.com.

What RTP Doesn’t Tell You

There’s one thing RTP can’t tell you, and that’s how often you can expect to win. For example, an 85% RTP doesn’t mean you automatically win an average of 85p for every £1 you stake during a particular session of a game.

In fact, what you are hoping for when you play a game is that you are beating that RTP percentage.

If you don't beat it then you're not making any money. As RTP is measured over a period of time, not just the time that you as an individual are playing, luck and chance alone will determine if you're own ‘personal RTP' for that particular game works out greater than 100%. And if it does then it will be at the expense of the previous or next player's RTP.

At the same time, don’t confuse it with an odds percentage from a bookmaker.

Equally, when the Responsible Gambling Trust commissioned research into it a few years ago, they found that many people don’t understand RTP messages well.

This supported concerns the Gambling Commission already had. Among the reasons for the poor understanding are:

What this means is that it is just worth fully understanding what RTP is. And also, what it is for each game before you play.

Our final thought would be that RTP is always worth looking out for, whatever your game of choice. Go for web-based casinos which clearly show RTP stats for their games.

In fact, this information should be public anyway. Quite apart from anything else, clearly displayed RTP percentages are a good indication of a casino’s trustworthiness.

Finally, as ever, you should only stake money you are prepared to lose. 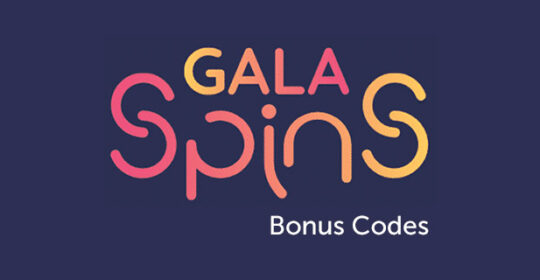 It has to be said, Gala Spins is a relatively small site but it’s for that very reason that if you’re new to the slots and gaming world it’s a very good starting point. Think of Gala Spins as the little sister of Gala Bingo! Table of contents: Gala Spins bonus code offer Deposit Methods… 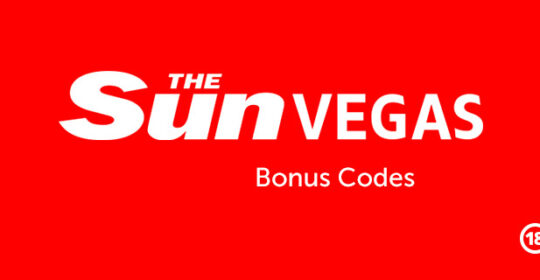 The Sun Vegas bonus code Sun Vegas casino is one of the better known UK online casinos, bearing the name and masthead of the famous British tabloid. There’s a full portfolio of Sun Vegas slots and casino games, meaning you should easily find something you want each time you play games here. So read on… 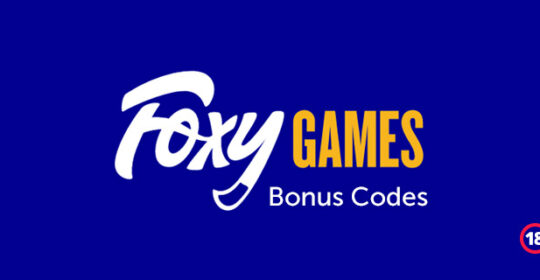 Foxy Games is an exciting gaming site bursting at the seams with heaps of casino games from classic slots and jackpot slots to Slingo and scratchcards, all from first-class developers like Blueprint Gaming and Nextgen Gaming, many of them exclusive titles. There are also some great promos to be had at this sister site to…