How to bet on the Champion Hurdle at Cheltenham Racecourse 2023 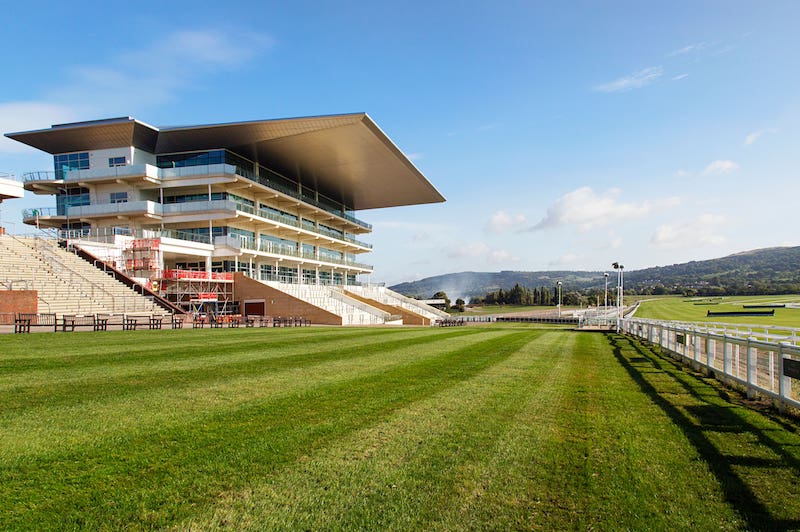 On the National Hunt racing calendar since 1927, the Champion Hurdle is none other than the premier two-mile hurdle race in the jumps game, naturally, run during the Cheltenham Festival in mid-March every year.

Carrying Grade One status, worth £450,000 and crowning its winner as the “champion hurdler”, this race is the feature on day one of the Festival every year and has been won by some of the jumping’s biggest names of all time.

Notable trials for this race include the Christmas Hurdle at Kempton and the Fighting Fifth Hurdle at Newcastle, while many winners afterwards head off to Aintree or Punchestown as well as returning to Cheltenham for another go.

Bet on Champion Hurdle at Cheltenham Racecourse 2023 at One of the Following Sports Betting Sites:

New UK 18+ customers. Use promo code BETFRED60. Deposit and bet £10 on spots within 7 days of reg. 1st bet must be on sports. Get £20 in free bets (FB) for sport, £10 in FB for lottery and 50 free spins (20p per spin) credited within 48 hours of bet settlement. Further £20 in FB credited 5 days after settlement. Bonuses have 7-day expiry. Payment restrictions apply. SMS verification and/or Proof of I.D and address req. Full T&Cs apply. Bet on the Champion Hurdle at Cheltenham Racecourse 2023 at Betfred.

New 18+ UK customers only. Min deposit requirement. Free bets are paid as bet credits and are available for use upon settlement of bets to value of qualifying deposit. Min odds, bet and payment method exclusions apply. Returns exclude Bet Credits stake. Time limits and T&Cs apply. Bet on the Champion Hurdle at Cheltenham Racecourse 2023 at bet365.