How to bet on the Christmas Raceday at Exeter 2023 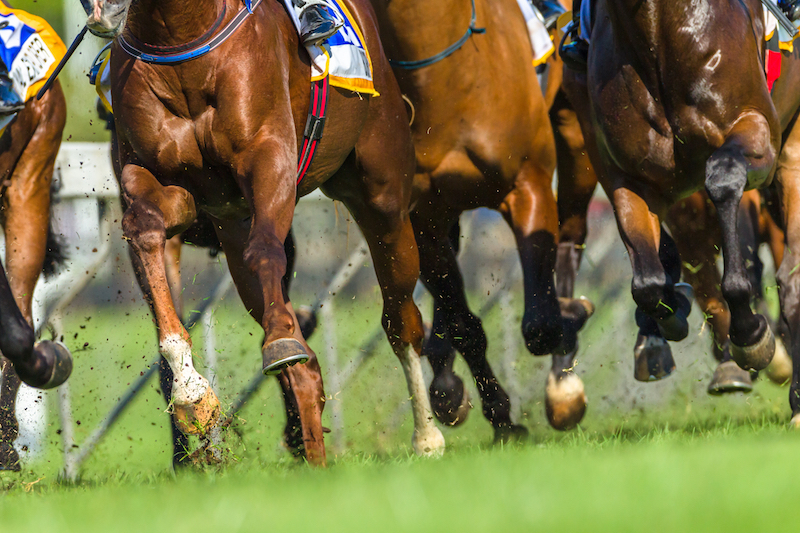 Exeter’s Christmas Raceday is one of the most popular fixtures of the whole season at the track, as the on-course Thursday action is only a small part of the overall entertainment on offer.

Staged around a week before the big man arrives, the meeting is billed as a chance to begin your festivities by donning a Christmas jumper and using the day and the venue as an alternative Christmas party with friends, clients, or work colleagues.

Watch out, especially though, for a usually hot Mares’ Novices’ Chase over 2m1½f, a race that can produce a fine improving mare who can go onto much better things later in their career.

Bet on Christmas Raceday at Exeter 2023 at One of the Following Sports Betting Sites:

New 18+ UK customers only. Min deposit requirement. Free bets are paid as bet credits and are available for use upon settlement of bets to value of qualifying deposit. Min odds, bet and payment method exclusions apply. Returns exclude Bet Credits stake. Time limits and T&Cs apply. Bet on the Christmas Raceday at Exeter 2023 at bet365.

New 18+ UK customers. Use promo: 'WELCOME40'. Deposit and place 1st bet of £10+ on Sports (cumulative Evens+) within 7 days of reg. First bet must be on Sports. £30 in Free Bets (FB) and £10 in Free Spins (50x20p) credited in 10 hours of bet settlement. FB stakes not included in any returns. Bonuses exp. after 7-days. Payment restrictions apply. SMS verification and/or Proof of I.D and address required. Full T&Cs apply. Bet on the Christmas Raceday at Exeter 2023 at Betfred.