How to bet on the Clarence House Chase at Ascot 2024 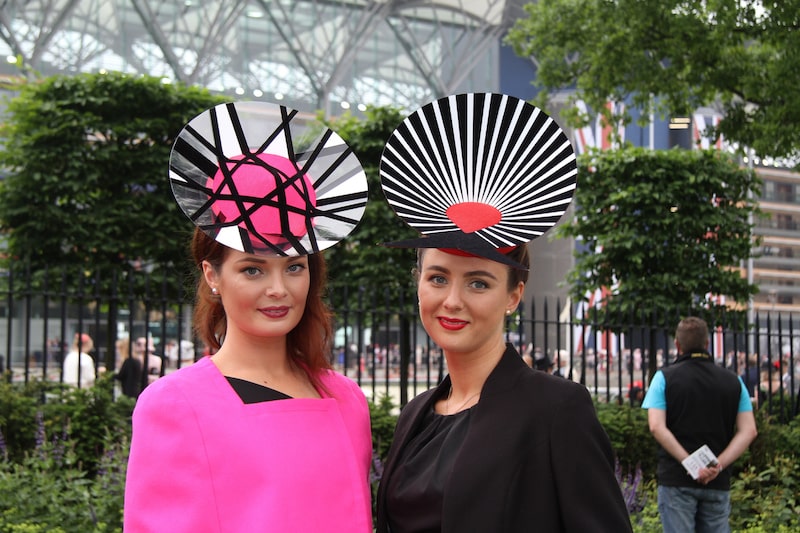 The Clarence House Chase, Ascot Racecourse, is a Grade 1 race that allows horses of at least five years old to enter. It takes place over two miles and one furlong, with thirteen fences in total needing to be jumped.

It usually takes place in January and was first run was to take place in 1987, but it ended up being cancelled as a result of fog. In its beginning years, it was a handicap race and it was over two miles.

With Ascot being redeveloped in 2005 and 2006, the Clarence House Chase took place at other venues. It got bumped to a Grade 1 race in 2007 and was no longer a handicap race.

Bet on Clarence House Chase at Ascot 2024 at One of the Following Sports Betting Sites:

New 18+ UK customers only. Min deposit requirement. Free bets are paid as bet credits and are available for use upon settlement of bets to value of qualifying deposit. Min odds, bet and payment method exclusions apply. Returns exclude Bet Credits stake. Time limits and T&Cs apply. Bet on the Clarence House Chase at Ascot 2024 at bet365.

New 18+ UK customers. Use promo: 'WELCOME40'. Deposit and place 1st bet of £10+ on Sports (cumulative Evens+) within 7 days of reg. First bet must be on Sports. £30 in Free Bets (FB) and £10 in Free Spins (50x20p) credited in 10 hours of bet settlement. FB stakes not included in any returns. Bonuses exp. after 7-days. Payment restrictions apply. SMS verification and/or Proof of I.D and address required. Full T&Cs apply. Bet on the Clarence House Chase at Ascot 2024 at Betfred.