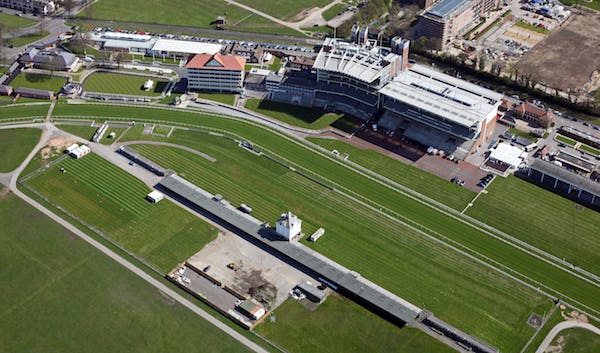 The John Smith’s Cup was previously called the Magnet Cup until 1988 and it is a handicap race that is run at the beginning of July each year. It has been taking place since 1960 and there is a £200,000 prize purse on offer. John Smith’s Brewery has been the main sponsor for this race ever since it started, which makes it flat racing’s longest active commercial partnership and also in all of racing.

For races at York, generally, the ground conditions will play a big factor in the outcome of the race. As the John Smith’s Cup takes place in July, the conditions are usually decent, leading for strong runners, with early leaders often separating from the pack, with the rest of the field usually struggling to bridge this gap as the race goes on. If you want a quality betting site to use, check out Roger.com’s list of reviewed operators.

Bet on John Smith’s Cup 2022 at One of the Following Sports Betting Sites:

New customers only. Min deposit requirement. Free Bets are paid as Bet Credits and are available for use upon settlement of bets to value of qualifying deposit. Min odds, bet and payment method exclusions apply. Returns exclude Bet Credits stake. Time limits and T&Cs apply. Bet on the John Smith’s Cup at bet365.

New customers only. Min Deposit: £10. First deposit matched up to £10. 1 x wagering at odds of 1.75+ to unlock Free Bet. Debit Card & PayPal deposits only. This offer is valid for 7 days from your new account being registered. Terms apply. Bet on the John Smith’s Cup at Betway Sports.

18+ begambleaware.org. New customers only. Min deposit £10. Money back as bonus if first racing bet loses. Wagering requirements: all sportsbook 3x at min. odds of 1.40 (2/5), casino 35x. Unless forfeited the racing bonus must be wagered before using the casino bonus. Bonus expires 7 days after opt-in. Full T&C's apply. #AD Bet on the John Smith’s Cup at Unibet.

8 games, 8 results, £1 Free Bet for each correct pick. Register and predict the win-draw-win result in the 8 selected matches. Predict all 8 results and to £8k (shared if multiple winners). Less than 8 correct: receive a £1 Free Bet for every correct pick. After 2 plays, weekly wagering of £25 (min odds 1/2) required to receive free bets. Bet on the John Smith’s Cup at 888 Sport.