How to bet on the  Perth Highland National 2023 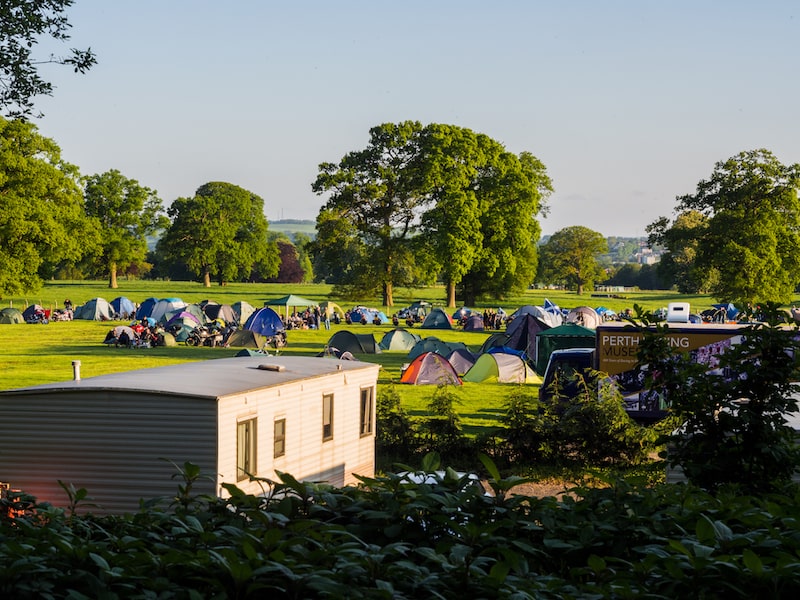 Part of one of Perth’s extremely popular meetings staged outside of the traditional National Hunt season, this time in late April, the Highland National is an important handicap chase event for the stayers.

Run over three miles and six-and-a-half furlongs, the Highland National is run for the Julian Llewellyn Palmer Memorial Trophy and is worth some £25,000 in total, the winner collecting around £15,000 of that.

While this race is competitive and very definitely is the biggest betting event of the afternoon, naturally promoting the biggest roars from the crowd, it is actually the second most valuable event on the schedule after the £35,000 Fair Maid of Perth Mares’ Chase.

A Listed event over three miles, the Mares’ Chase more than ably backs up the Highland National on what is a very fine day of racing in the shadow of the Scone Palace, these races and the subsequent entertainment very much going a long way keeping up Perth’s reputation as one of the most popular National Hunt tracks anywhere in the country.

Bet on  Perth Highland National 2023 at One of the Following Sports Betting Sites:

New UK 18+ customers. Use promo code BETFRED60. Deposit and bet £10 on spots within 7 days of reg. 1st bet must be on sports. Get £20 in free bets (FB) for sport, £10 in FB for lottery and 50 free spins (20p per spin) credited within 48 hours of bet settlement. Further £20 in FB credited 5 days after settlement. Bonuses have 7-day expiry. Payment restrictions apply. SMS verification and/or Proof of I.D and address req. Full T&Cs apply. Bet on the  Perth Highland National 2023 at Betfred.