How to bet on the Queen Anne Stakes 2023 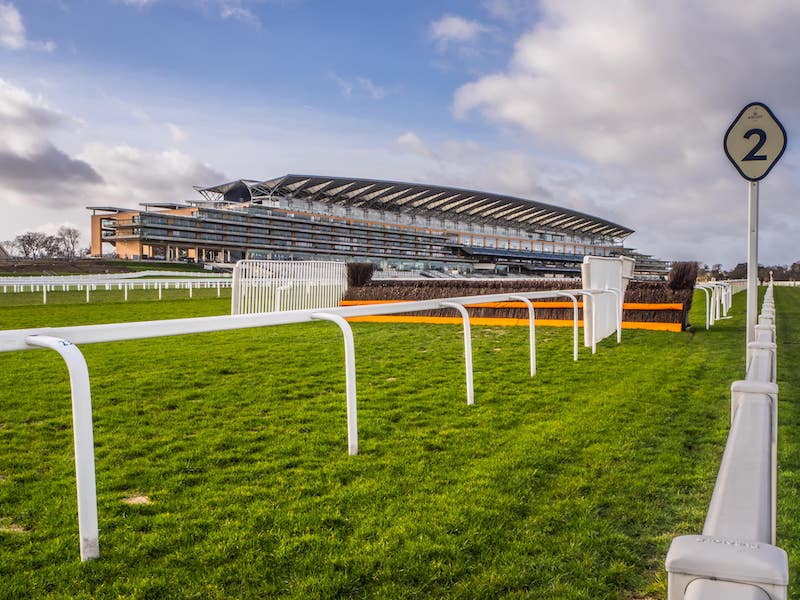 Now the traditional opening race of the Royal Ascot meeting in mid-June every year, the Queen Anne Stakes put simply is one of the world’s top mile races and fittingly holds Group 1 status.

Even when including the Queen Anne’s Group 2 days the list of winners of this race reads like a veritable who’s who of the mile division, past victors including Warning, Barathea, Cape Cross, Kalanisi, Goldikova, Canford Cliffs and the mighty Frankel too.

The race is only for four-year-olds and over given that the classic generation has their own mile race at this meeting, with prize money these days topping £600,000.

The Queen Anne Stakes has been on the racing calendar since 1840, although run under a different name and in different conditions before being renamed for the founder of the track, and takes place on Ascot’s straight course a matter of minutes after the Queen has taken the same route in her carriage.

Bet on Queen Anne Stakes 2023 at One of the Following Sports Betting Sites:

New customers only. Min deposit requirement. Free Bets are paid as Bet Credits and are available for use upon settlement of bets to value of qualifying deposit. Min odds, bet and payment method exclusions apply. Returns exclude Bet Credits stake. Time limits and T&Cs apply. Bet on the Queen Anne Stakes 2021 at bet365.

New customers only. Min Deposit: £10. First deposit matched up to £10. 1 x wagering at odds of 1.75+ to unlock Free Bet. Debit Card & PayPal deposits only. This offer is valid for 7 days from your new account being registered. Terms apply. Bet on the Queen Anne Stakes 2021 at Betway Sports.

18+ begambleaware.org. New customers only. Min deposit £10. Money back as bonus if first racing bet loses. Wagering requirements: all sportsbook 3x at min. odds of 1.40 (2/5), casino 35x. Unless forfeited the racing bonus must be wagered before using the casino bonus. Bonus expires 7 days after opt-in. Full T&C's apply. #AD Bet on the Queen Anne Stakes 2021 at Unibet.

8 games, 8 results, £1 Free Bet for each correct pick. Register and predict the win-draw-win result in the 8 selected matches. Predict all 8 results and to £8k (shared if multiple winners). Less than 8 correct: receive a £1 Free Bet for every correct pick. After 2 plays, weekly wagering of £25 (min odds 1/2) required to receive free bets. Bet on the Queen Anne Stakes 2021 at 888 Sport.