Claim Your Welcome Bonus For Housey Bingo Below:

Housey Bingo is a new concept that manages to mix bingo with cards.

Rather than take a traditional card game and attempt to shoehorn bingo into however, Housey Bingo simply shortens the game down to 52 numbers, or cards, with just one pack needed to complete the game.

Players can buy up to five tickets per game, or ‘hands’ in this case, from just 0.05 coins a go. The player to turn over five of their cards first wins the full house but the prizes don’t stop there!

When someone wins the full house in seven card turns or less, they can win the Housey Jackpot. This is a progressive jackpot beginning at 500 coins and can be split – the full house winner getting half the jackpot prize while the other players share the rest.

This is an incredibly simple game to play which is part of its charm, while the cheap buy-ins also open it up to all bingo and card players.

Back to Housey Bingo

Play Housey Bingo Online at One of the Following Operators: 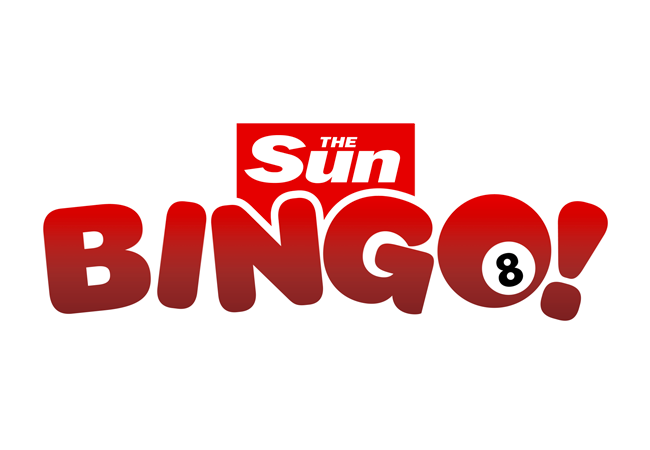 24 Hours Free Bingo: 24 hours free bingo will begin upon registration, giving access to ‘Free For All’ room. Winnings are uncapped and paid as cash with no wagering requirements. Play Housey Bingo Online at MrQ.