In an overall context, it is in sixth place in terms of the hierarchies of English football. The teams that take part in the League are mainly from the Midlands, Norfolk and across the North of England. It has been called the English National League North since the 2015/2016 season.

It was in 2004 that the English National League North first came into place in its current form. This was a part of the overall restructuring of league football across the nation for non-league teams. It has gone through a number of different sponsors through the years which had the naming rights to the league.

The North League has traditionally had 22 clubs taking part in the league each season. However, from the 2020/2021 season onwards there will be 24 teams playing.

The extra two teams will be achieved by relegating two teams in the 2019/2020 season and promoting four teams up to the English National League North.

Most of the clubs that take part in the English National League North are semi-professional.

The English National League is the main league in non-league football. There are two teams each year promoted from this league up into English League 2. Then there will be two clubs relegated down to the North League each year.

Just like most forms of league football, there will be three points awarded when a team wins a game, one point when there is a draw and no points if there is a loss. Each team will play each other twice during the course of the season, one game being at home and the other game being an away fixture.

For those teams that are at the foot of the table, there will be three teams that have to be relegated. These will then go into the Step 3 leagues in the Northern Premier League. These teams that get relegated will be replaced with promoted teams from these lower leagues.

There are some financial and facility requirements that have to be met in order for English National League North to get promoted. If these standards cannot be met then there will be no promotion taking place, with another team getting the place instead.

While a lot of people may be surprised to hear, there actually is betting available on the English National League North. This showcases the breadth of choice you now have in terms of betting on football across England. Every single professional league is catered for in terms of bets.

You are not just confined to single bets either, there is usually an array of different markets open for you to bet on for these games. These include the likes of:

Therefore, you do have a bit of variety in terms of your betting choices. As this is non-league football, people who are passionate fans can often get an edge on those who are making the odds for these English National League North game.

This is because the odds compilers in most cases will not have a massive amount of knowledge about players and teams. Therefore, you can take advantage of potential value when it arises. 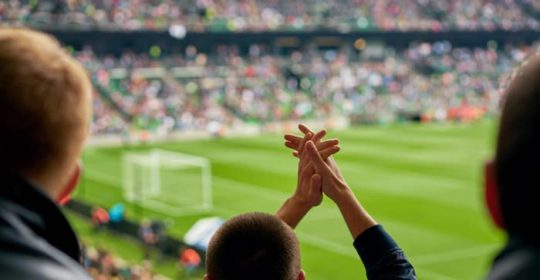 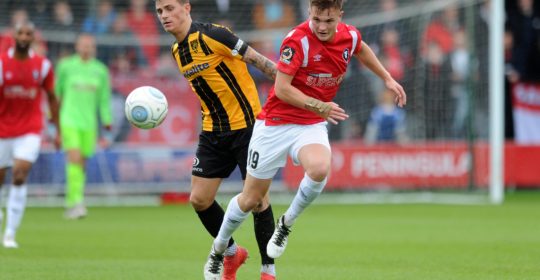 The English National League South was previously known as the Conference South. It has also gone through a number of name sponsors over the years. Some of these sponsors include Blue Square, Skrill, Vanarama and Motorama. Along with the North League, it is part of the second-tier of non-league football in England under the organization…