RB Leipzig has its base in Leipzig, Saxony. Created in 2009 through a company initiative of Red Bull after buying the playing rights of a team in the fifth division of German football. The plan was to get the team to the top flight of German football within eight years. This was achieved in a short space of time, making it to the Bundesliga in time for the 2016/2017 season.

They play their home game at the Red Bull Arena, holding almost 43,000 fans. After coming in second place in the Bundesliga in 2016/2017, they got a spot in the group stages of the UEFA Champions League. They got to the semi-final of the 20202 renewal of the Champions League, a record finish for the club.

Co-owner for Red Bull, Dietrich Mateschitz looked around for a three and a half period for a suitable German football investment. Other areas of the country that had been considered included West Germany and cities like Dusseldorf, Munich and Hamburg. Franz Beckenbauer provided advice to invest in Leipzig.

The first target acquisition was the FC Sachsen Leipzig club. However, fans fought against such a takeover, with the plans eventually abandoned. There were a number of other clubs it considered before ultimately deciding on a small club called SSV Markranstadt.

The first match for RB Leipzig came in July 2009 and it quickly rose through the ranks of the different leagues. Making it to the Bundesliga in time for the 2016/2017 season where it has remained ever since. In its first season, it finished third in the top tier, followed by a 6th, 3rd and 3rd place finishes in the next few years.

The average attendance grew rapidly year on year as the team advanced through the divisions, with most home games now being sellouts.

Naturally, there is not going to be a massive historic fan base associated with RB Leipzig. However, the locals have been embracing the club, with most games being sold out. RB Leipzig acquired the Zentralstadion in 2010 and renamed it as the Red Bull Arena. The club is set to play here until the 2040 season when the contract runs out. There are only seats at this venue.

A plan to increase the total capacity to 54,000 by the end of summer 2021 is in place. The club has affiliations with other Red Bull teams across the world, such as:

There have been criticisms of RB Leipzig over the years. Many people see the club as having bought its way to success and having a restrictive membership policy.

While the team has only been around for more than a decade, there are some notable players at the club or have been there in recent years. Some of these most notable players include:

While the cub is relatively new, there have been some decent achievements by the club. It won the fifth and fourth-tiers of German football and have been runner up in the first three tiers of league football in Germany.

Its best finish in the DFB-Pokal was runner up in 2019 and it twice won the Saxony Cup. It has reached a quarter-final of the Europa League and a semi-final of the UEFA Champions League.

The RB Leipzig are almost always sold out when it comes to the home fixtures. There are a lot of exciting young players at the club, having brought the club to some great heights despite the infancy of the team.

You have a great range of different betting markets to access if you want to place bets on RB Leipzig games. To check out the best options for your needs, you can go to Roger.com and see the various sites that have been reviewed by the team of experts. 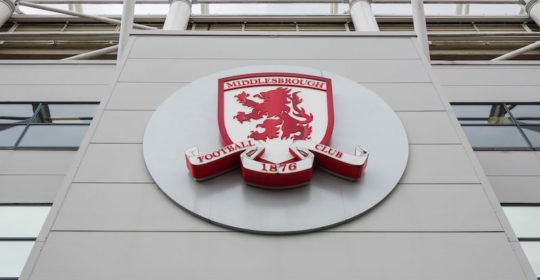 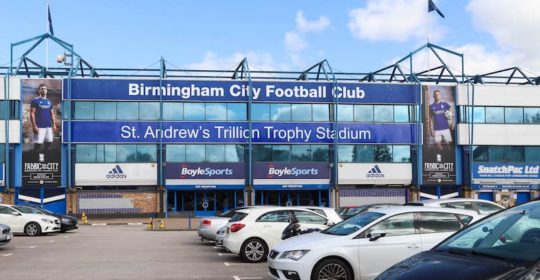