One of the most recognisable names in the NFL is that of the Buffalo Bills, a team based in the Buffalo-Niagara Falls area who have been on the scene since back in 1960. They compete in the AFC East division of the NFL.

Their name comes from a contest held to rename another local team, the AAFC Bisons, something that actually predates this particular franchise by around 13 years. In 1947, it was decided the winning competition entry of “Bills” was appropriate, reflecting frontiersman Buffalo Bill Cody as the team was known by the chief of the Frontier Oil Company.

They play in their famous royal blue, red, white and navy blue colours, with variations of the uniforms worn when they’re on the road.

At the Bills’ huge stadium, fans often collectively bellow out their fight song “Shout”, the tune written by the Isley Brothers but made famous of course in the ’60s by Lulu.

As a major player in this sport, you will find many markets available across all bookmakers on all Buffalo Bills matches.

History of the Buffalo Bills

The Buffalo Bills started playing competitive football in 1960 when they were charter members of the original AFL – the American Football League. They later joined the now infamous NFL when the AFL-NFL merger took place in 1970.

After the merger, the Bills actually became the second NFL team from Buffalo to play given that the Buffalo All-Americans were charter members.

By the time the mid-’80s rolled around, the Bills were close to collapse but quickly rebuilt to ultimately become almost constant championship contenders from the end of that decade right through the ’90s. During this golden era, the Bills won four straight AFC Championships.

Between 1960 and 1972, the Bills played their football at the War Memorial Stadium, known as The Rockpile. From 1973 onwards, however, the team has been housed at the sprawling 71,600-capacity Bills Stadium.

Named the Rich Stadium originally, then the Ralph Wilson Stadium, New Era Field for a time and now ultimately the Bills Stadium, this classic NFL arena is an open-air venue which is situated 11 miles from downtown Buffalo.

For almost 30 years after its construction, the old AstroTurf surface was used here, replaced by AstroPlay between 2003 and 2010 while since then the more modern A-Turf Titan 50 surface has been used.

Despite the lack of roofs and the presence of many executive suits, this is an often packed-out stadium that generates some serious noise which has done plenty to help the Bills’ results down the years, especially in the late-80’s and early-90’s when they were play-off regulars.

While the NFL has its Hall of Fame, the Buffalo Bills have their own ‘Wall of Fame’ and there are some major names on there!

The very first name on their list was none other than OJ Simpson, of course for his running-back skills and not his acting or anything else, the old no. 32 have been with the team from 1969 to 1977.

Other inductees to have really made their mark with these fans, who themselves are on the list as “The 12th Man”, include the following:

As well as these star names on the field, the Bills have had the use of some of the best coaches ever. Award-winners Lou Saban, Chuck Knox and Marv Levy have all coached here.

The Bills have been one of the more recognisable and successful NFL teams over the years, with various championship wins to their name. Here’s what they have achieved:

You can wager on all Buffalo Bills games via Roger.com. Bet with one of our recommended online bookmakers now to wager quickly, safely and securely. 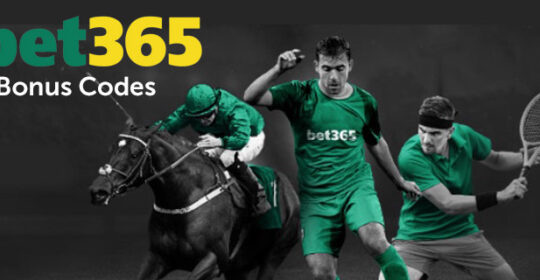 The betting and casino bonus codes available to claim from bet365 are virtually endless, with around 12 specials, and anywhere between 3 and 10 offers in each section, i.e. football, horse racing, Australian racing, greyhounds and ‘other’ sports. As well, of course, promo codes for bet365 casino. bet365 sports bonus codes and bet365 casino bonus… 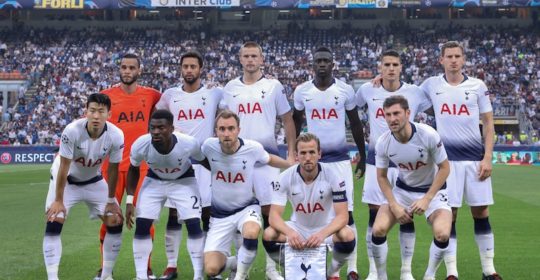 Tottenham Hotspur Football Club, commonly known around the UK simply as Spurs are one of two major Premier League sides situated in north London. Their rivals, Arsenal, have the greater winning history in the Premier League era but given the investment ploughed into this club in recent times and with their new stadium a major…