How to bet on the Badger Beers Silver Trophy 2022 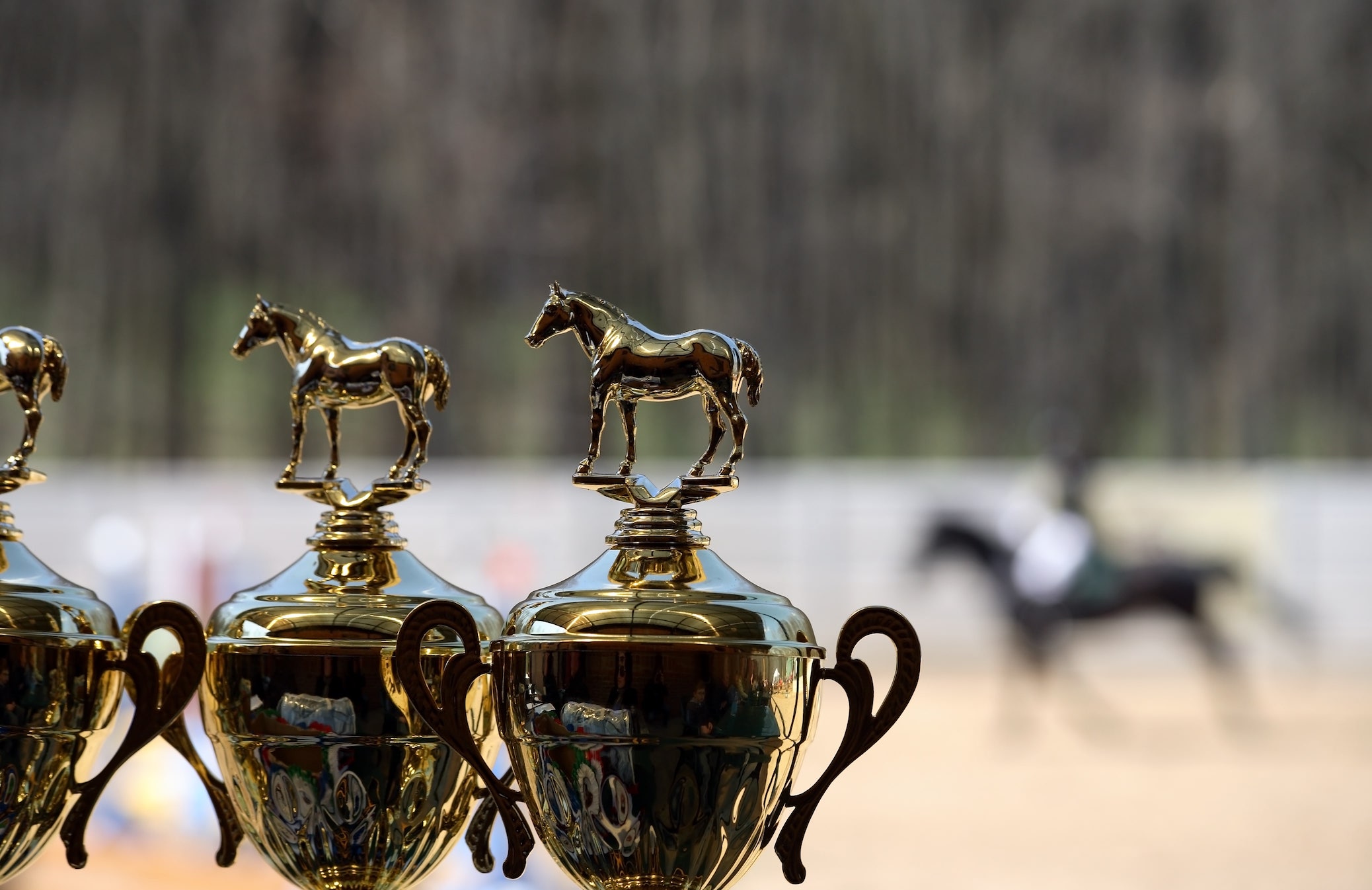 As part of a longstanding sponsorship of races at Wincanton by the Badger Beers brand, the Badger Beers Silver Trophy is staged every year in early November on the same day as the important Elite Hurdle and becomes a large-scale betting and TV event.

Carrying Listed status and a prize fund of around £60,000 this is an important handicap chase for those aged 4+, runners being asked to tackle 21 fences around the three-mile, one-furlong trip. The race had previously been staged over 2m5f until 1990 and was upgraded to its current Listed level in 2003.

While many past winners of this race have been well-handicapped sorts some classy types have taken the race too. In 1998 it was won by Teeton Mill, the subsequent Hennessy Gold Cup, King George VI Chase and Ascot Chase winner whose career was unfortunately ended by an injury sustained in the Gold Cup at Cheltenham.

Bet on Badger Beers Silver Trophy 2022 at One of the Following Sports Betting Sites:

New customers only. Min Deposit: £10. First deposit matched up to £10. 1 x wagering at odds of 1.75+ to unlock Free Bet. Debit Card & PayPal deposits only. This offer is valid for 7 days from your new account being registered. Terms apply. Bet on the Badger Beers Silver Trophy 2021 at Betway Sports.

8 games, 8 results, £1 Free Bet for each correct pick. Register and predict the win-draw-win result in the 8 selected matches. Predict all 8 results and to £8k (shared if multiple winners). Less than 8 correct: receive a £1 Free Bet for every correct pick. After 2 plays, weekly wagering of £25 (min odds 1/2) required to receive free bets. Bet on the Badger Beers Silver Trophy 2021 at 888 Sport.