How to bet on the Bangor Summer Meeting 2022 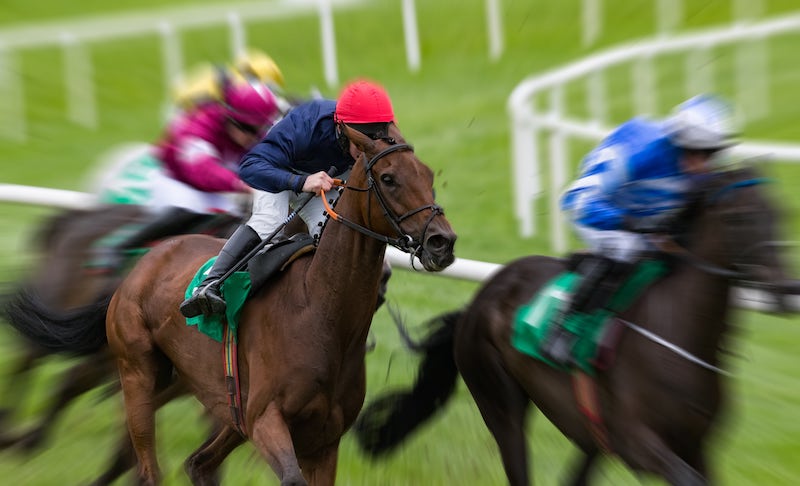 Although taking place on one of the quieter days of the summer jumps season, a Tuesday in early June, Bangor’s Summer Meeting remains very popular indeed and gives local racegoers another fine meeting to attend after the excitement of the flat action at the May Meeting is over at sister track Chester.

Despite the fixture being midweek, over 2,000 people regularly attend the Summer Meeting which marks the end of Bangor-on-Dee’s National Hunt season. A very short break then follows before Ladies Day officially kicks off the new campaign in late July or early August.

The highlight of the day’s racing is the three-mile Handicap Chase in the middle of the card, often a very competitive affair. It is ably backed up by two more Class 4 events; a 2m3½f Handicap Hurdle and another over 2m7f.

A mixture of events being provided for maidens, novices and conditional jockeys means this is a crucial stop-off for summer jumps horsemen.

Bet on Bangor Summer Meeting 2022 at One of the Following Sports Betting Sites:

New customers only. Min deposit requirement. Free Bets are paid as Bet Credits and are available for use upon settlement of bets to value of qualifying deposit. Min odds, bet and payment method exclusions apply. Returns exclude Bet Credits stake. Time limits and T&Cs apply. Bet on the Bangor Summer Meeting 2021 at bet365.

New customers only. Min Deposit: £10. First deposit matched up to £10. 1 x wagering at odds of 1.75+ to unlock Free Bet. Debit Card & PayPal deposits only. This offer is valid for 7 days from your new account being registered. Terms apply. Bet on the Bangor Summer Meeting 2021 at Betway Sports.

18+ begambleaware.org. New customers only. Min deposit £10. Money back as bonus if first racing bet loses. Wagering requirements: all sportsbook 3x at min. odds of 1.40 (2/5), casino 35x. Unless forfeited the racing bonus must be wagered before using the casino bonus. Bonus expires 7 days after opt-in. Full T&C's apply. #AD Bet on the Bangor Summer Meeting 2021 at Unibet.

8 games, 8 results, £1 Free Bet for each correct pick. Register and predict the win-draw-win result in the 8 selected matches. Predict all 8 results and to £8k (shared if multiple winners). Less than 8 correct: receive a £1 Free Bet for every correct pick. After 2 plays, weekly wagering of £25 (min odds 1/2) required to receive free bets. Bet on the Bangor Summer Meeting 2021 at 888 Sport.