How to bet on the Beverley Bullet Sprint Stakes 2022 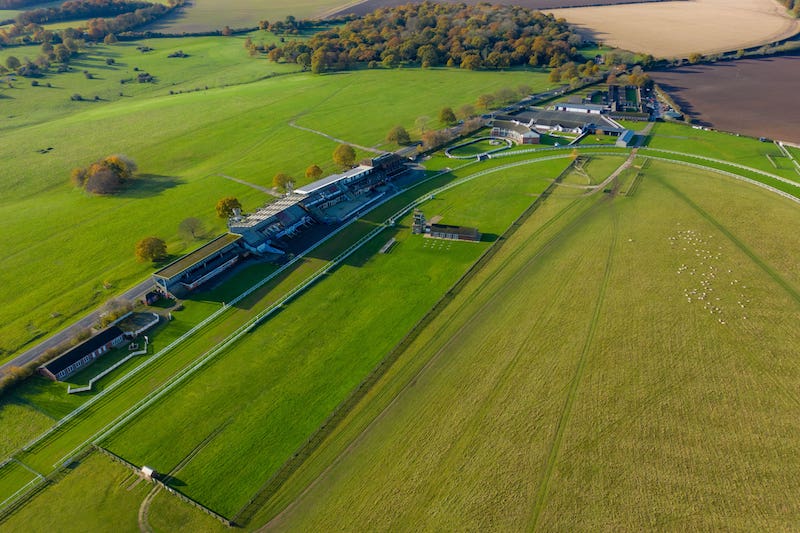 One of Beverley’s two well-regarded five-furlong summer sprint races alongside the Hilary Needler Trophy for juveniles, the Beverley Bullet is an all-aged Listed race worth over £60,000 run every year in late August.

Inaugurated in 2004 and won for the first two seasons by course favourite Chookie Heiton, other popular winners of this event include very classy performers Borderlescott, Maarek, Alpha Delphini and another dual scorer, Take Cover. These four alone are responsible for 10 career group wins, four of them even being at Group One level which shows what kind of horse shows up for this event every season.

While the race is primarily about class as a high-grade conditions event, some luck in running is still needed before and during the contest owing to Beverley’s famous draw bias, meaning those drawn on the inside rail are saving ground and taking a significant advantage.

Bet on Beverley Bullet Sprint Stakes 2022 at One of the Following Sports Betting Sites:

New customers only. Min Deposit: £10. First deposit matched up to £10. 1 x wagering at odds of 1.75+ to unlock Free Bet. Debit Card & PayPal deposits only. This offer is valid for 7 days from your new account being registered. Terms apply. Bet on the Beverley Bullet Sprint Stakes 2021 at Betway Sports.

8 games, 8 results, £1 Free Bet for each correct pick. Register and predict the win-draw-win result in the 8 selected matches. Predict all 8 results and to £8k (shared if multiple winners). Less than 8 correct: receive a £1 Free Bet for every correct pick. After 2 plays, weekly wagering of £25 (min odds 1/2) required to receive free bets. Bet on the Beverley Bullet Sprint Stakes 2021 at 888 Sport.