How to bet on the Carter Handicap at  Aqueduct 2023 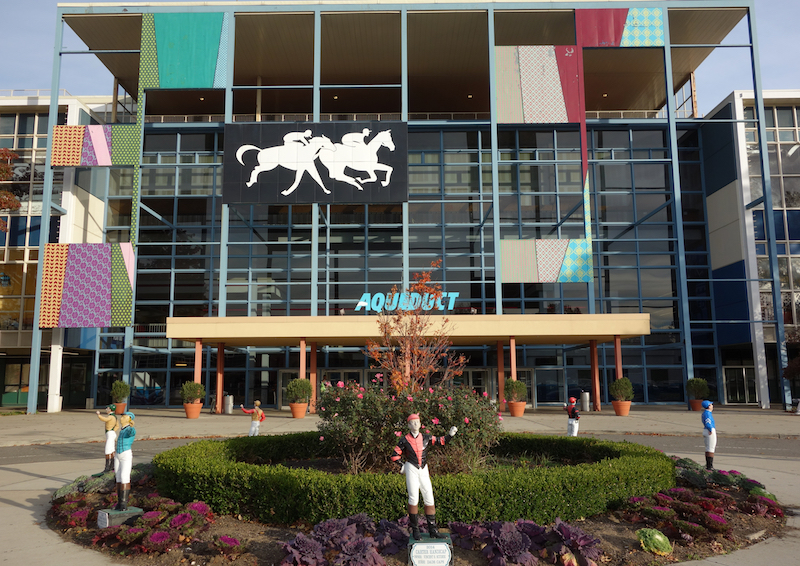 The Carter Handicap, currently a top-level Grade I race, takes place every year in early April at New York’s Aqueduct Racetrack and is a $250,000 event.

Open to all ages and run over a seven-furlong trip on the dirt track the Carter, as the name suggests, is a handicap event meaning those having gained a higher official rating will be required to carry more weight.

The race is one of the oldest in the States having first been run as far back as 1895 and while it is now in its original and spiritual home, the Carter has been staged across town at Belmont Park on several occasions.

The past winner’s list of the Carter Handicap reads like a who’s who of American dirt racing, with top-notch types Gulch, Artax and Congaree all having been successful, while recent winners include Army Mule, World Of Trouble and Vekoma.

Bet on Carter Handicap at  Aqueduct 2023 at One of the Following Sports Betting Sites:

New 18+ UK customers only. Min deposit requirement. Free bets are paid as bet credits and are available for use upon settlement of bets to value of qualifying deposit. Min odds, bet and payment method exclusions apply. Returns exclude Bet Credits stake. Time limits and T&Cs apply. Bet on the Carter Handicap at  Aqueduct 2023 at bet365.

New 18+ UK customers. Use promo: 'WELCOME40'. Deposit and place 1st bet of £10+ on Sports (cumulative Evens+) within 7 days of reg. First bet must be on Sports. £30 in Free Bets (FB) and £10 in Free Spins (50x20p) credited in 10 hours of bet settlement. FB stakes not included in any returns. Bonuses exp. after 7-days. Payment restrictions apply. SMS verification and/or Proof of I.D and address required. Full T&Cs apply. Bet on the Carter Handicap at  Aqueduct 2023 at Betfred.