How to bet on the Charlie Hall Chase 2022 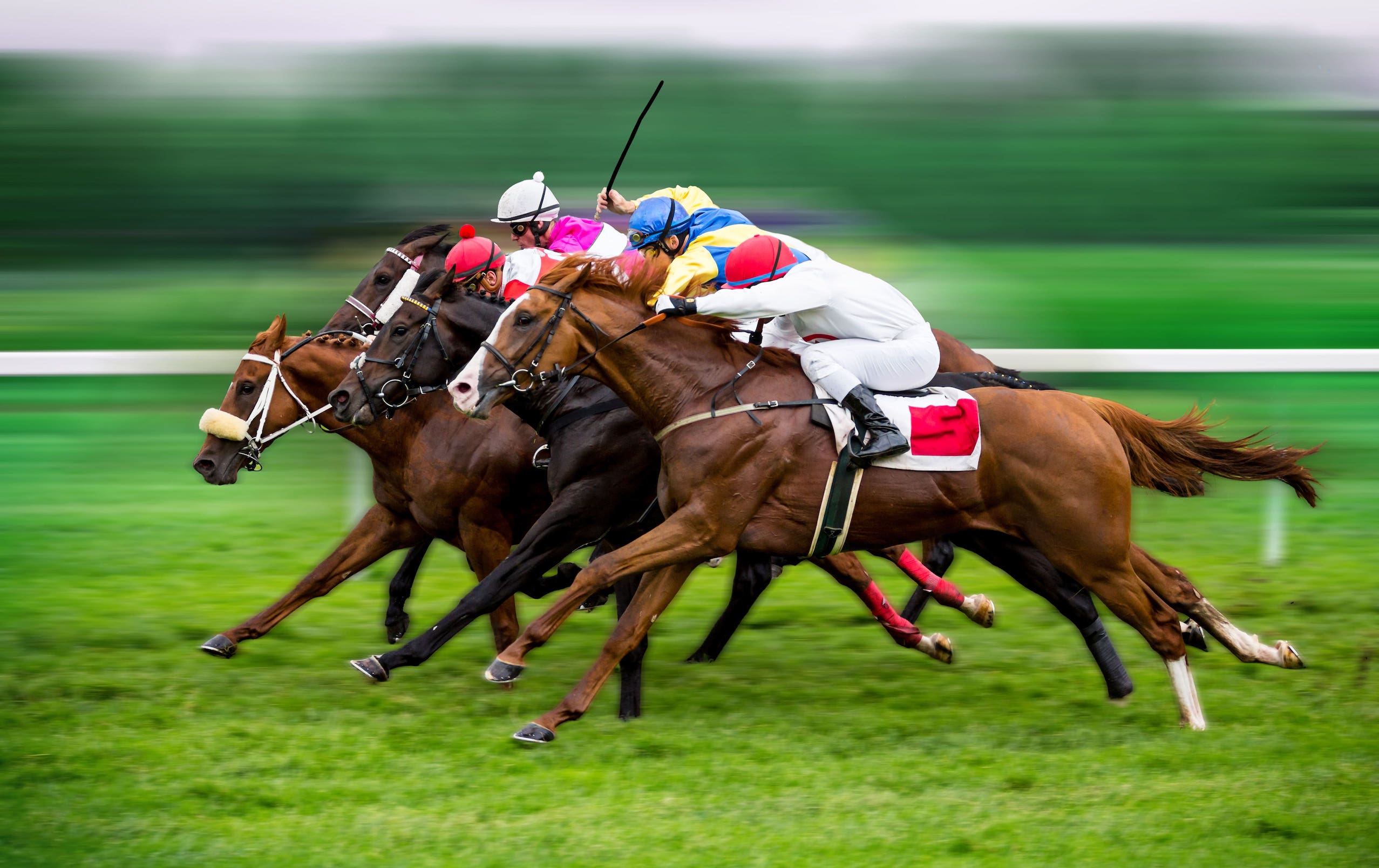 After replacing the popular Emblem Handicap Chase at Wetherby in 1969, this race was originally called the Wetherby Pattern Chase but was renamed again in 1978 in memory of trainer Charlie Hall.

The event takes place at either the end of October or beginning of November each season as the jumps campaign is just getting going for real over a trip of three miles, the chasers taking in 18 fences on their way around.

As a Grade 2 stayers’ race with a prize fund of some £100,000, the Charlie Hall Chase is seen as a particularly important autumn race and can even act as an effective early-season trial for the Cheltenham Gold Cup, run the following march at the Festival.

Past winners of this event include several dual champions such as Wayward Lad, Barton Bank, One Man and See More Business alongside such names as Silviniaco Conti, Cue Card and Bristol De Mai, a list that includes numerous Gold Cup and King George winners.

Bet on Charlie Hall Chase 2022 at One of the Following Sports Betting Sites:

New customers only. Min deposit requirement. Free Bets are paid as Bet Credits and are available for use upon settlement of bets to value of qualifying deposit. Min odds, bet and payment method exclusions apply. Returns exclude Bet Credits stake. Time limits and T&Cs apply. Bet on the Charlie Hall Chase 2021 at bet365.

New customers only. Min Deposit: £10. First deposit matched up to £10. 1 x wagering at odds of 1.75+ to unlock Free Bet. Debit Card & PayPal deposits only. This offer is valid for 7 days from your new account being registered. Terms apply. Bet on the Charlie Hall Chase 2021 at Betway Sports.

18+ begambleaware.org. New customers only. Min deposit £10. Money back as bonus if first racing bet loses. Wagering requirements: all sportsbook 3x at min. odds of 1.40 (2/5), casino 35x. Unless forfeited the racing bonus must be wagered before using the casino bonus. Bonus expires 7 days after opt-in. Full T&C's apply. #AD Bet on the Charlie Hall Chase 2021 at Unibet.

8 games, 8 results, £1 Free Bet for each correct pick. Register and predict the win-draw-win result in the 8 selected matches. Predict all 8 results and to £8k (shared if multiple winners). Less than 8 correct: receive a £1 Free Bet for every correct pick. After 2 plays, weekly wagering of £25 (min odds 1/2) required to receive free bets. Bet on the Charlie Hall Chase 2021 at 888 Sport.