How to bet on the Dee Stakes at Chester 2023 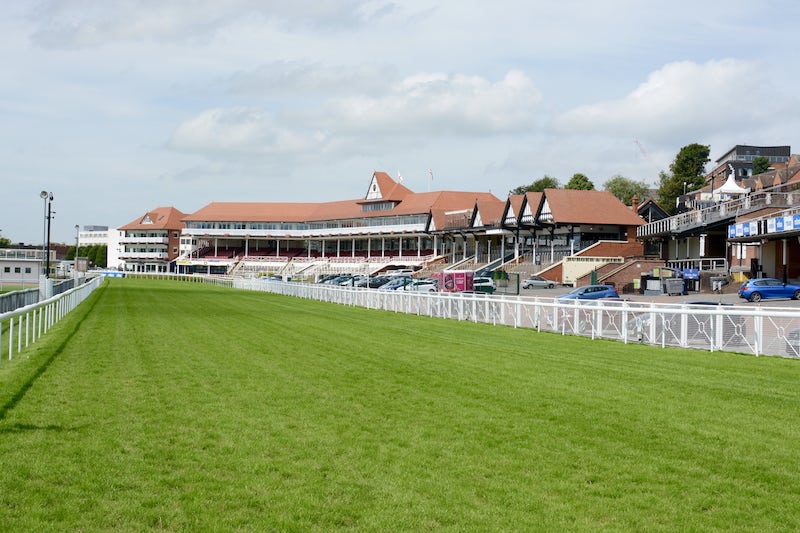 Named for the nearby River Dee and staged during Chester Racecourse’s incredibly popular three-day May Festival, the Dee Stakes is not only a high-quality Listed race in its own right but it also acts as a key trial for The Derby at Epsom on the first Saturday in June.

The midweek race is for three-year-old colts and geldings only and is run over a trip of just a shade over one mile, two furlongs. As Chester is a very tight track, these middle-distance three-year-olds it is thought need plenty of balance and it’s this point that makes the race a good warm-up for Epsom.

The prize fund is set at more than £75,000 and the race attracts some of the better Classic hopes not just from British yards, but also from Aidan O’Brien over in Ireland too. Previous winners include Oath and Kris Kin, both subsequent Derby winners, as well as Magician, Cliffs Of Moher and Circus Maximus.

Bet on Dee Stakes at Chester 2023 at One of the Following Sports Betting Sites:

New 18+ UK customers only. Min deposit requirement. Free bets are paid as bet credits and are available for use upon settlement of bets to value of qualifying deposit. Min odds, bet and payment method exclusions apply. Returns exclude Bet Credits stake. Time limits and T&Cs apply. Bet on the Dee Stakes at Chester 2023 at bet365.

New 18+ UK customers. Use promo: 'WELCOME40'. Deposit and place 1st bet of £10+ on Sports (cumulative Evens+) within 7 days of reg. First bet must be on Sports. £30 in Free Bets (FB) and £10 in Free Spins (50x20p) credited in 10 hours of bet settlement. FB stakes not included in any returns. Bonuses exp. after 7-days. Payment restrictions apply. SMS verification and/or Proof of I.D and address required. Full T&Cs apply. Bet on the Dee Stakes at Chester 2023 at Betfred.